Warren and Krongold set to split

Warren and Krongold set to split

After two years as a training partnership Jason Warren and Dean Krongold will end the arrangement, with both set to train under their own names from the start of the new season.

Krongold confirmed he’s decided to step down from the co-senior role, and will instead look towards training a much smaller team. 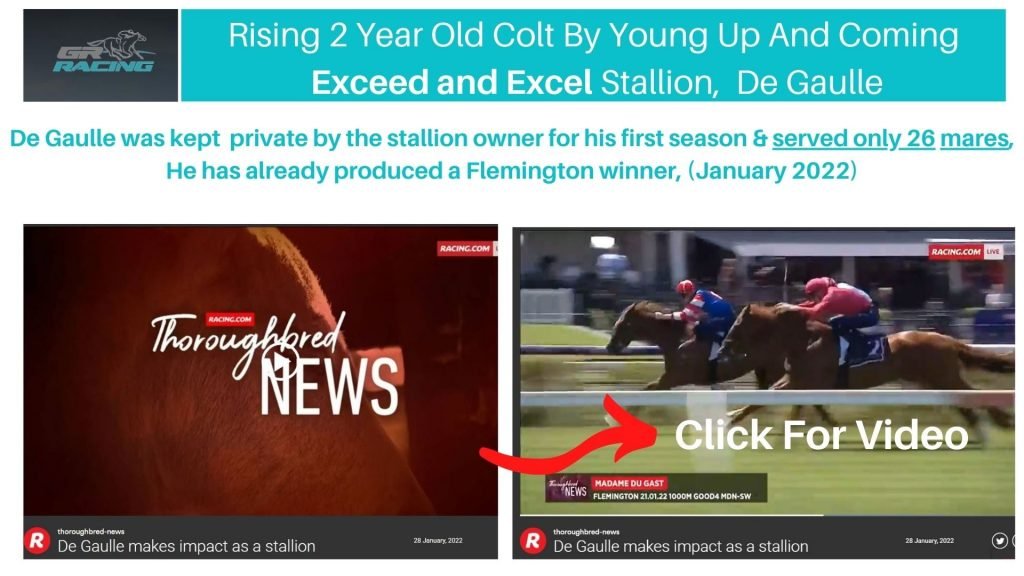 But moving into the new season he will remain a part of Warren’s business with both denying any ‘bad blood’ was behind the partnership split.

“We’re still really good friends, we get on like a house on fire. I’m still going to help Jase whenever I can be available for him, I’ll still probably go to the races with his horses sometimes I’d expect,” Krongold said.

“When we went into the partnership it was in the hope of having more work-life balance and it hasn’t really eventuated that way so I’ve decided it’s best for me to concentrate on just a couple of horses. 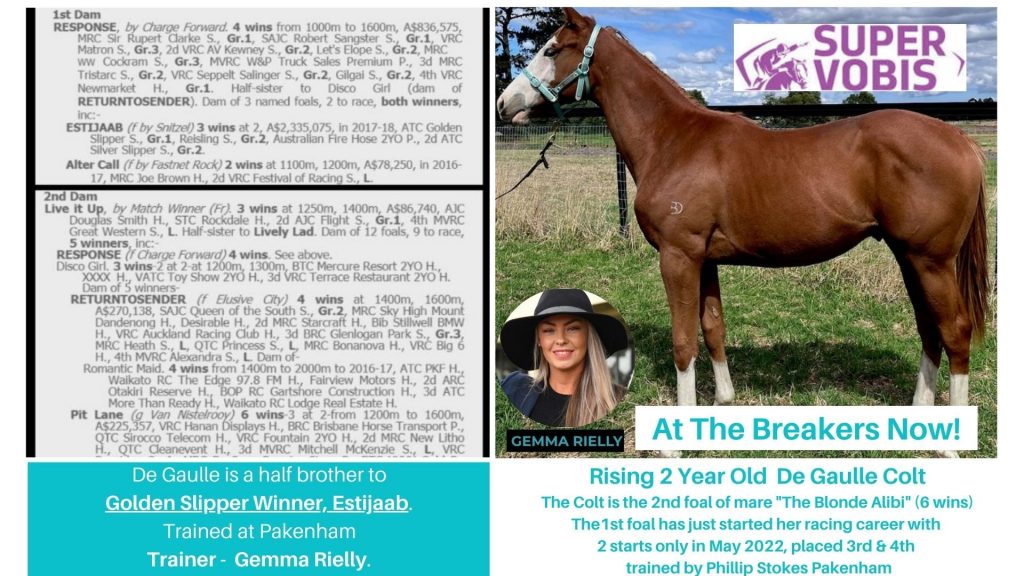 “I’m going to train a small team, just a handful of horses out of Denistoun Park and then just help Jason whenever he needs me.

“The scale of business ended up a bit full on when you’ve got forty horses in work for two people.”

Group 1-winning trainer Warren echoed Krongold’s sentiments wishing him well in his next stage of his career.

“It’s more a business restructure, Dean is still part of the stable and continuing to work for me, so it will be similar to before,” he said. 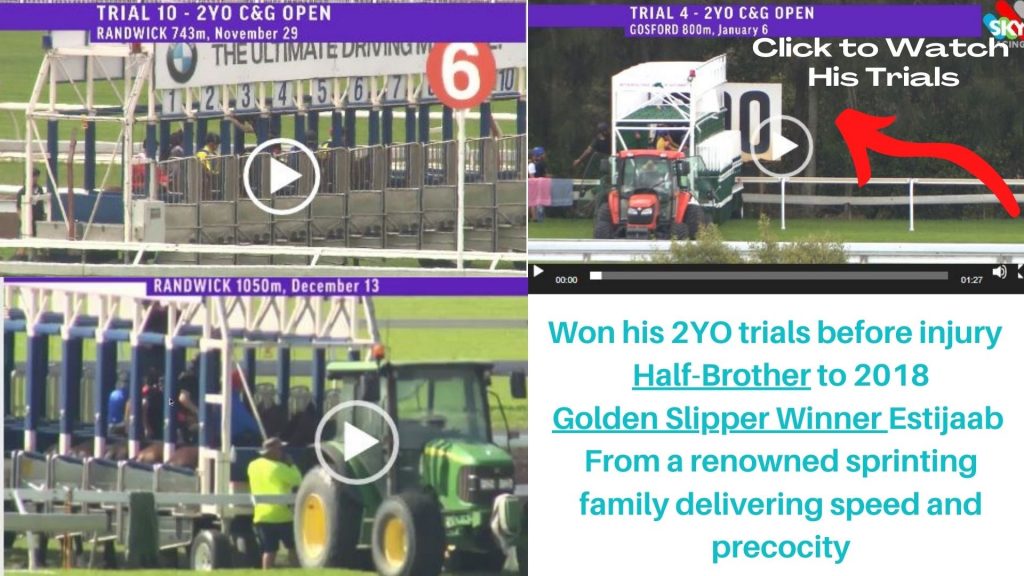 “As a business we’ve still got a lot to look forward to, we’ve got some nice young horses coming through and hopefully one of those step up.

“We’ve got a number of nice progressive horses including Jonty that ran second at Sandown the other day.

“If we can find another Brooklyn Hustle that would be amazing too.” 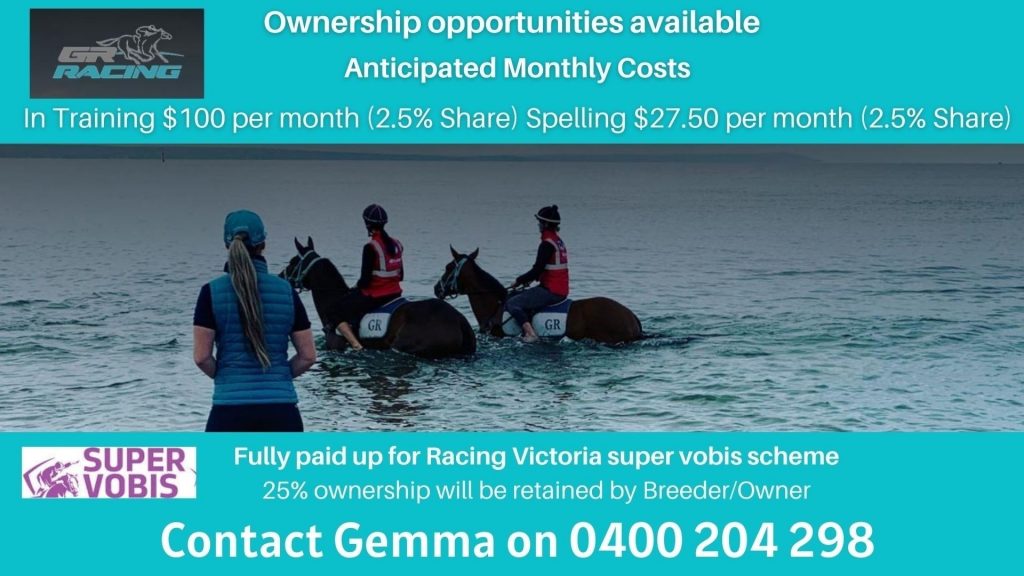