Verry Elleegant update – “she feels like she has a very big engine’,”

Verry Elleegant update – “she feels like she has a very big engine’,”

by Thoroughbred Racing
Verry Elleegant (Zed) continued to warm up for her European debut by being put through her paces by big-race rider Christophe Soumillon at her new trainer Francis Graard’s base on Wednesday. Soumillion partnered the Melbourne Cup (Gr 1, 3200m) winner in a 1600-metre straight gallop. 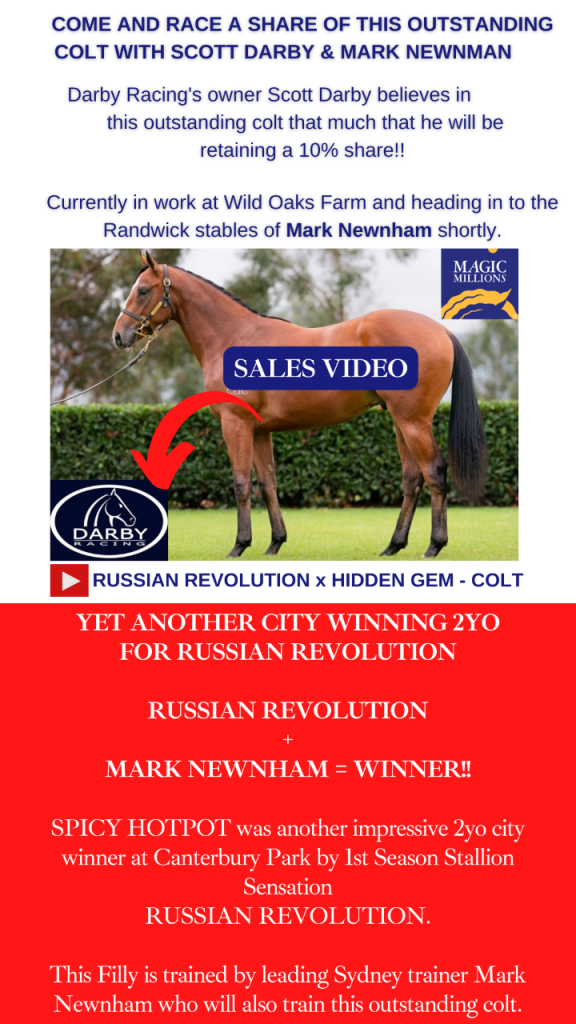 “His comment after the gallop was that ‘she feels like she has a very big engine’,” part-owner Brae Sokolski told Racing.com. “He was very positive about her after she built strongly into her gallop and ran through the line. It’s full steam ahead now. Today was the nomination day for her first race [Prix Rothschild] and she’s been entered and she’ll start-o there.” Prix Rothschild