One of the great stallion makers of the past generation of trainers Rick Hore-Lacy has died in Melbourne after a long illness the Australian Trainers’ Association confirmed on Monday.

His ability to select colts at the sales earned him high praise from racing’s elite such as Gai Waterhouse and Lee Freedman.Hore-Lacy enjoyed many training bases across Victoria, finally finishing his time at Caulfield in 2014.

In a time when the average house price in Melbourne was $25,000, he won about $144,000 when a multiple winner of that afternoon’s quadrella.

Hore-Lacy’s last runner was at Kyneton in December, 2014 and his last Group 1 win was with Toorak Toff in the Sir Rupert Clarke Stakes at Caulfield in September 2011. 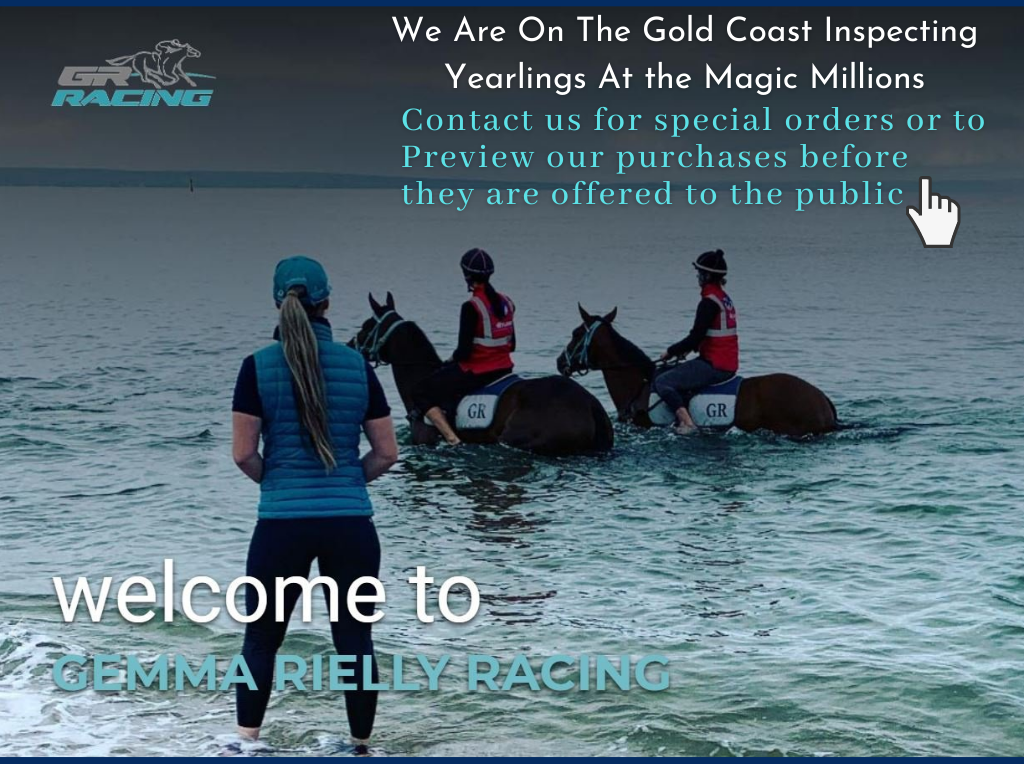 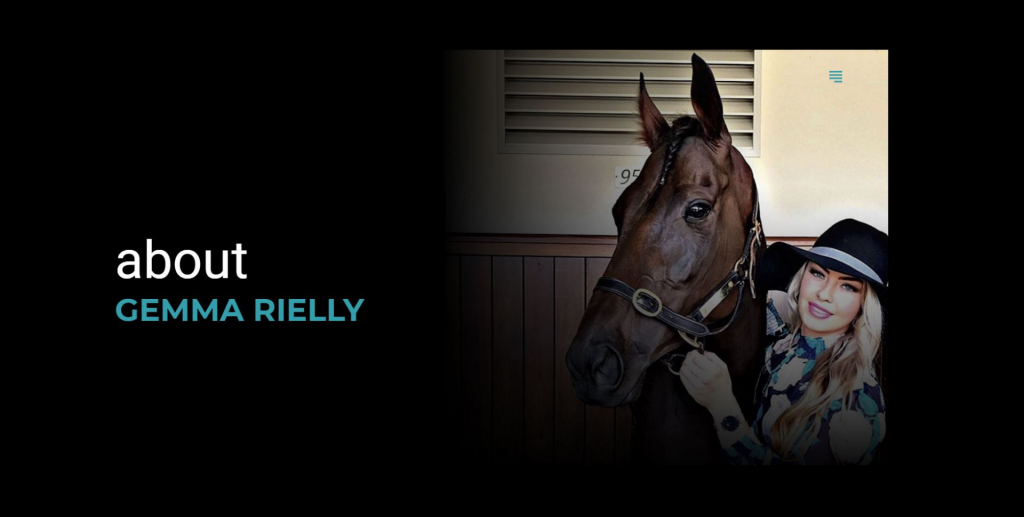