It is with great sadness that Racing Victoria (RV) has learned of the passing of Graham Duff (A.M.), who served as RV’s inaugural Chairman for six years from 2001-2007.

Duff, who in 2003 was awarded a Member of the Order of Australia for his outstanding contribution to sport and thoroughbred racing, was aged 80.

In December 2001, RV assumed the functions and responsibilities for the Victorian thoroughbred industry as the state’s Principal Racing Authority, and Duff was appointed its first Chairman. 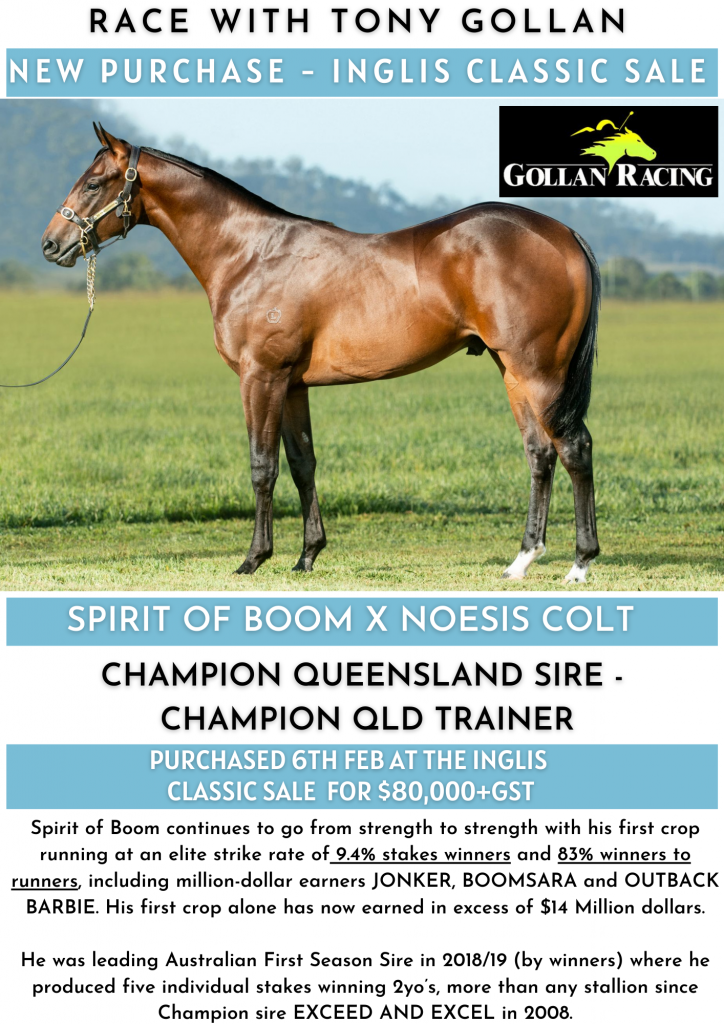 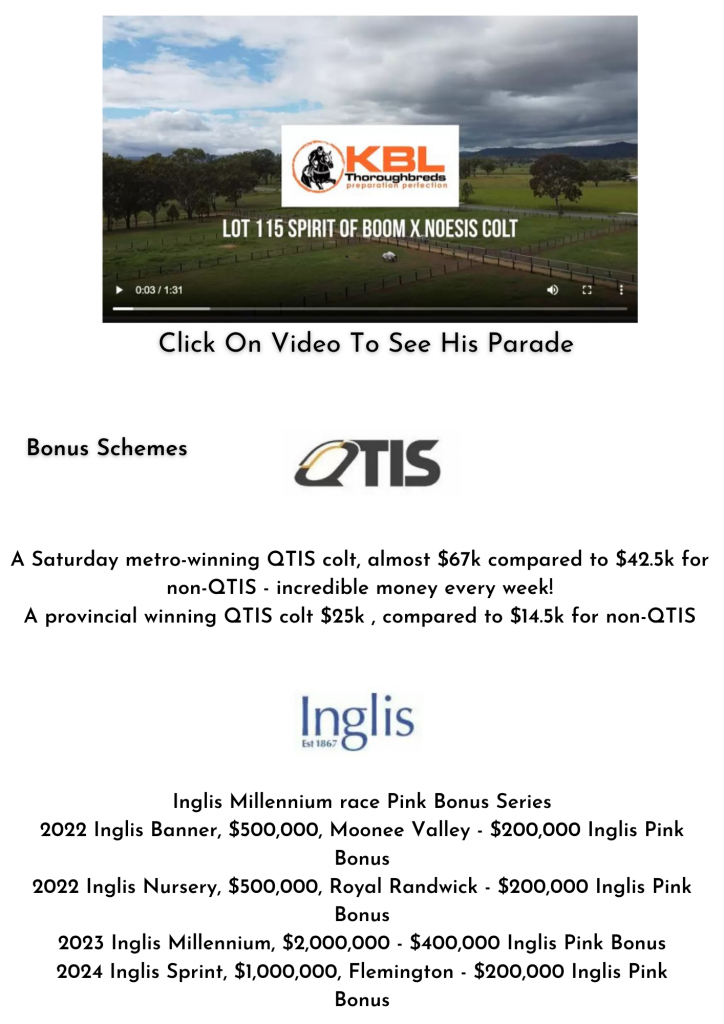 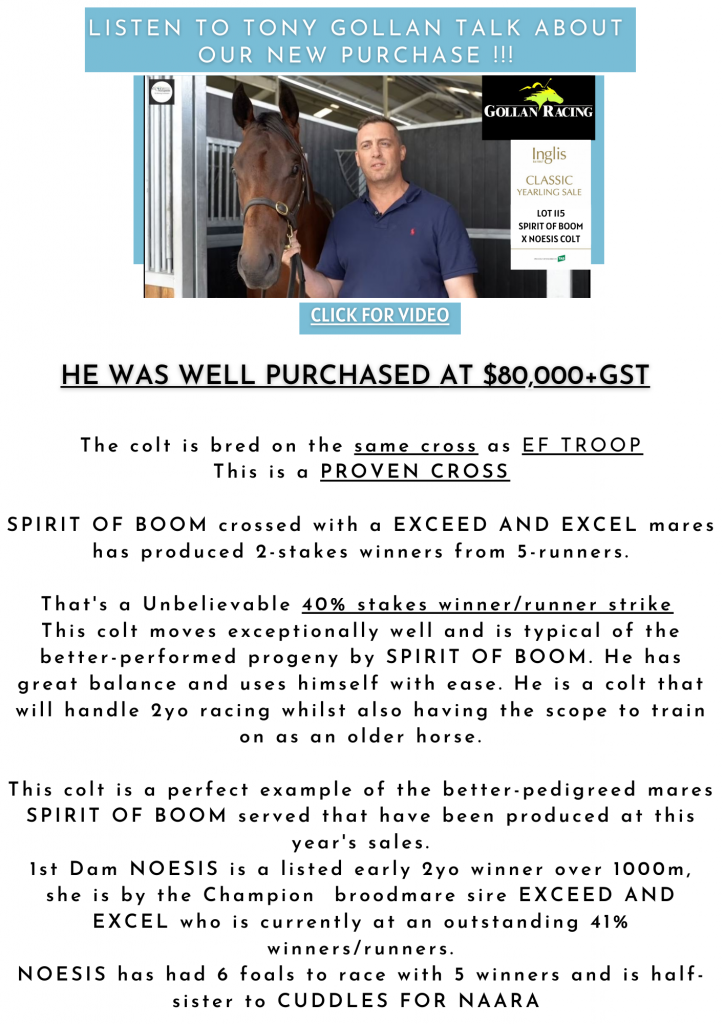 He was subsequently re-elected to the position in 2004, before retiring from the role in December 2007.

“As Racing Victoria’s inaugural Chairman, Graham played a crucial role in establishing and guiding the organisation through its formative years and we are deeply saddened to hear of his passing,” said Brian Kruger, RV’s Chairman.

“As an owner of several racehorses and a frequent visitor to the track, Graham was fully immersed in the industry and was a passionate advocate for racing, and he fully deserved the Order of Australia he was awarded in 2003.

“On behalf of everyone at RV, I would like to extend my sincere condolences to Graham’s family on their loss.”

In addition to serving as RV’s inaugural Chairman, Duff also held a number of high-profile board roles with other sporting organisations, including: Chairman of North Melbourne Football Club; foundation Chairman of the Victorian Institute of Sport; Chairman of the 2002 World Masters Games Victoria; and the International Masters Games Association’s Board of Governors.