Superstar and Sales Topper Impressive at the Randwick Trials

Superstar and Sales Topper Impressive at the Randwick Trials

A strong set of barrier trials at Randwick on Monday which saw plenty of top notch gallopers including superstar sprinter Sunlight warming up for her Everest tilt, and the Magic Millions sales topper again impressive as they build up for the spring. 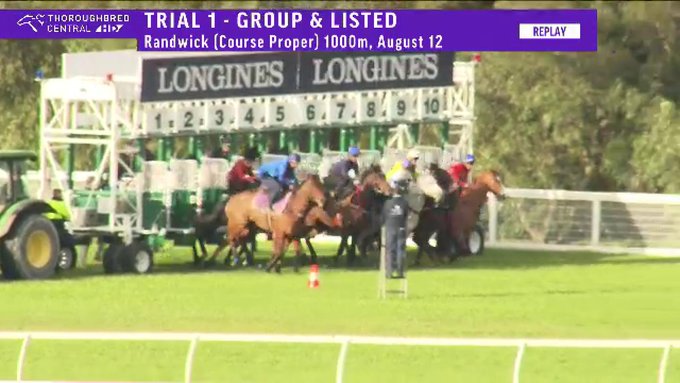 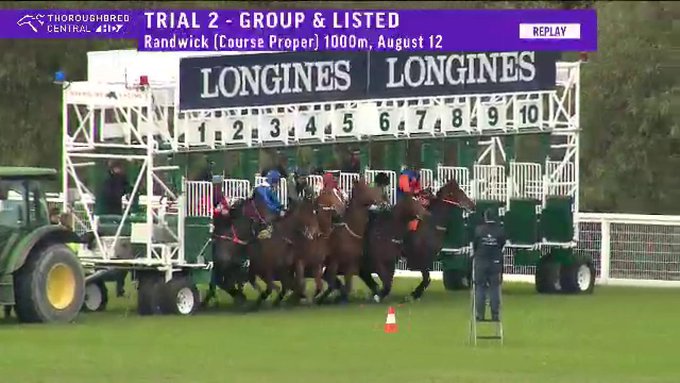 Heat 3: The star of the show was three-time Group One winning mare, Sunlight who was barely let out of second gear winning comfortably. She is due another trial before resuming on September 7 in the Concorde on her way to The Everest. Runner-up Mizzy (4m Zoustar x Missy Cummings (Magnus)) is an interesting, with only the one minor win from 13 stats but did finish fourth in the Gr.1 Surround Stakes and Gr.1 Coolmore Classic last campaign. 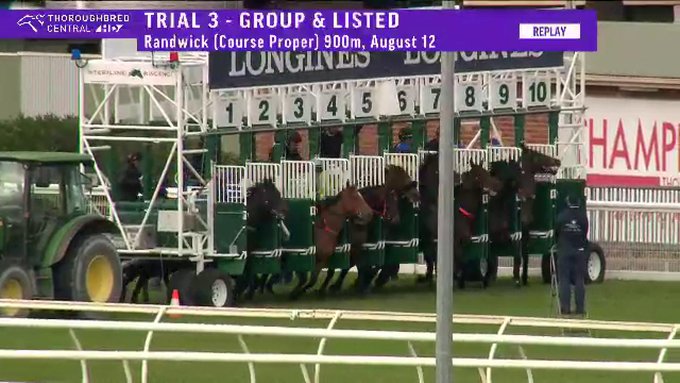 Heat 4: An interesting winner in Stellar Impact. A new recruit for the Waterhouse/Bott stable, she is a Japanese import by Deep Impact out of Topliner, so a half-sister too US Group One winner Star Billing. This was her second trial in Australia, having finished second at Randwick on July 30.

Some other notable winners included:

Fiery Red (3c Pierro x Blazing Snitzel (Snitzel)) from the Snowden stable. He remains a maiden after three runs so far but has been tested in tough company each time in the Gr.3 Breeders Plate, Pierro Plate and Gr.2 Skyline Stakes so has obviously shown his connections plenty from the start.

Faretti (3c I Am Invincible x Tai Tai Tess (Magic Albert)), the $2 million Magic Millions sales topper from 2018. He’s won all of his four barrier trials to date but only been seen at the races once so far, when well beaten on a soft track in the Gr.2 Silver Slipper Stakes.

Click here for the results with video replays at Racing NSW.