On the back of his feature success last weekend with Mileva in the Kensington Stakes, Phillip Stokes will return to Flemington on Saturday with three runners.

Stokes is double-handed in the Myer Giftorium Handicap, where he’ll saddle up in-form pair Savannah Cloud and Way To Go Paula.

The duo will start alongside each other, with Savannah Cloud allocated gate five and Way To Go Paula gate six.

Savannah Cloud kicked off his preparation by finishing second to the undefeated Marabi on Ballarat Cup Day, before going on to win at The Valley at his latest outing.

“He worked beautifully on Tuesday, has trained on lovely from his first up run and will be very competitive.”

After racing predominantly over 1100m and 1200m in his career, Savannah Cloud will step up to 1400m on the weekend, which Stokes believes is ‘ideal’. 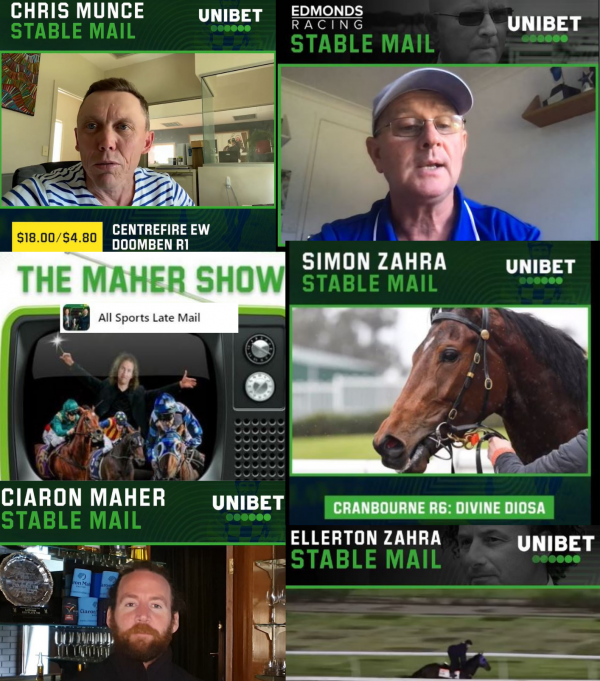 On the other hand, the distance is perhaps a slight query for Way To Go Paula, who faded late to finish fourth over that trip at Pakenham last time out, after enduring a wide run.

“She’ll get every chance. She’s another one that’s ready to run a nice race and will be very competitive too.

“There’s not much between them.”

Stokes’ other runner at Headquarters is More Than Exceed.

Given the absence, as well as the top weight that he’s been assigned, the Pakenham-based trainer believes that the gelding will be in need of the run.