Blazerro (Pierro) will be out to build on his eye-catching first up effort when he heads to Caulfield tomorrow to take his chance in a three-year-old handicap over 1600 metres.

The Phillip Stokes-trained gelding finished strongly for third over 1400 metres at Flemington last time out and returns to the track where he recorded one of his best performances when f inishing second in the Sandown Guineas (Gr 2, 1600m) last November. 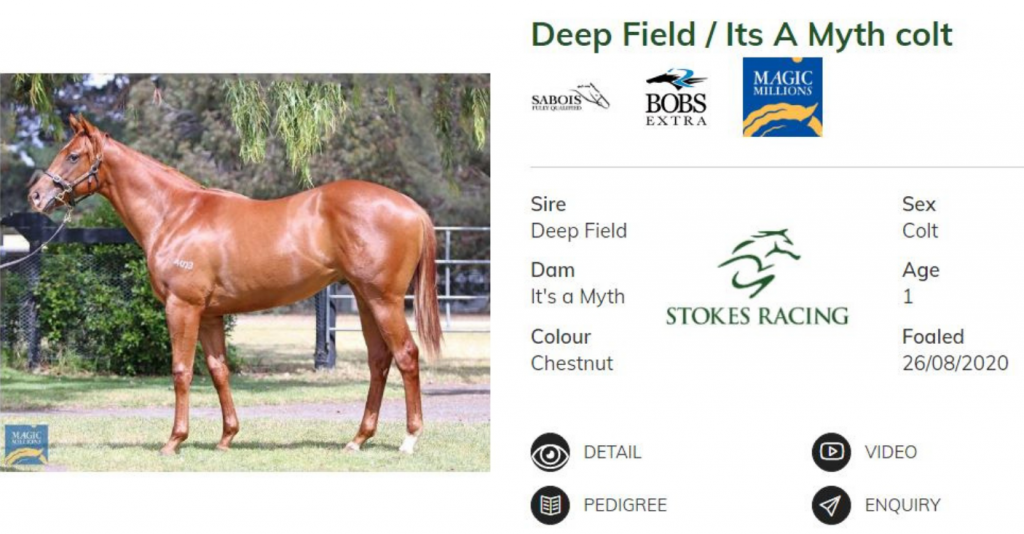 “He rounded off the race really well with the big weight, I thought. It was a really good return, so he steps up to the mile now at Caulfield, where he ran second in the Guineas last prep, and he’s trained on beautifully,” Stokes told Racing.com.

While Blazerro has been placed on quicker ground in the past, his sole victory to date came in a maiden at Cranbourne on a Heavy (10). “I think soft going’s more to his liking, so hopefully we get a bit of rain, which is forecast,” the trainer added.