by Thoroughbred Racing
Five-time Group 1 winner Santa Ana Lane (Lope De Vega) has joined Living Legends, the international home for retired champion racehorses. The arrival of Santa Ana Lane, who won ten of his 44 starts and amassed more than $8 million in prize-money, has delighted the CEO of Living Legends, Andrew Clarke.
“We couldn’t be more excited actually, he’s a Group 1 horse, an old warrior really, he’s been around a long time”, Clarke told Racing.com. “He’s one of those real people’s horses. He’s just fantastic to have a horse of his calibre here to join us with our other legends. The people we’ve really got to thank are the owners, the owners backing to put a horse of his calibre in our care is just fantastic.” 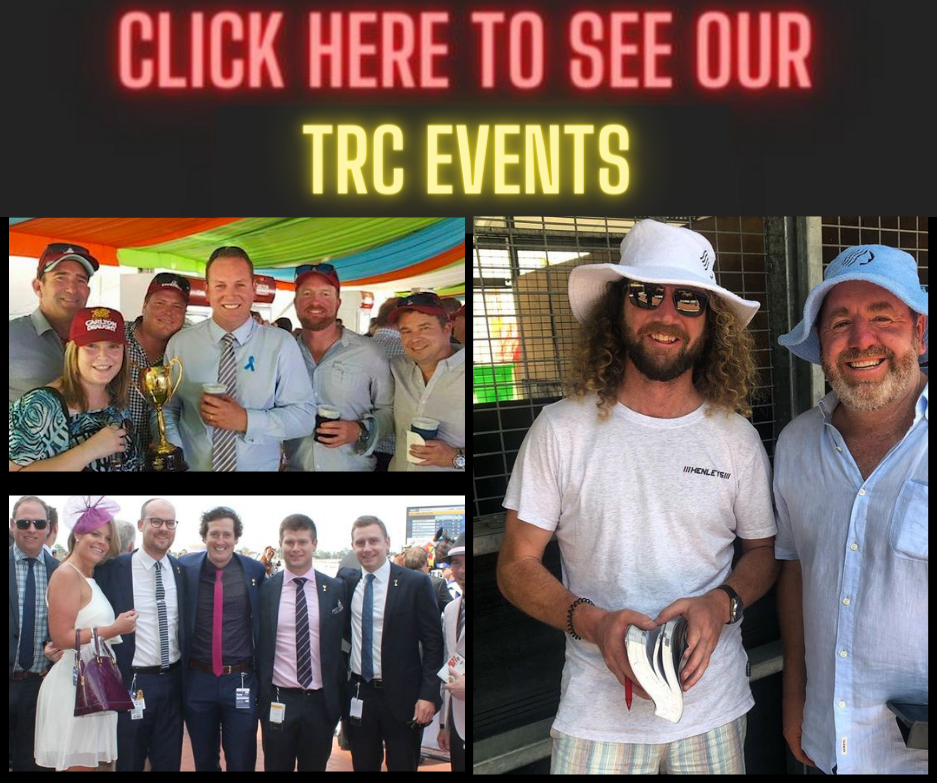