RV to give millions in COVID payments

RV to give millions in COVID payments 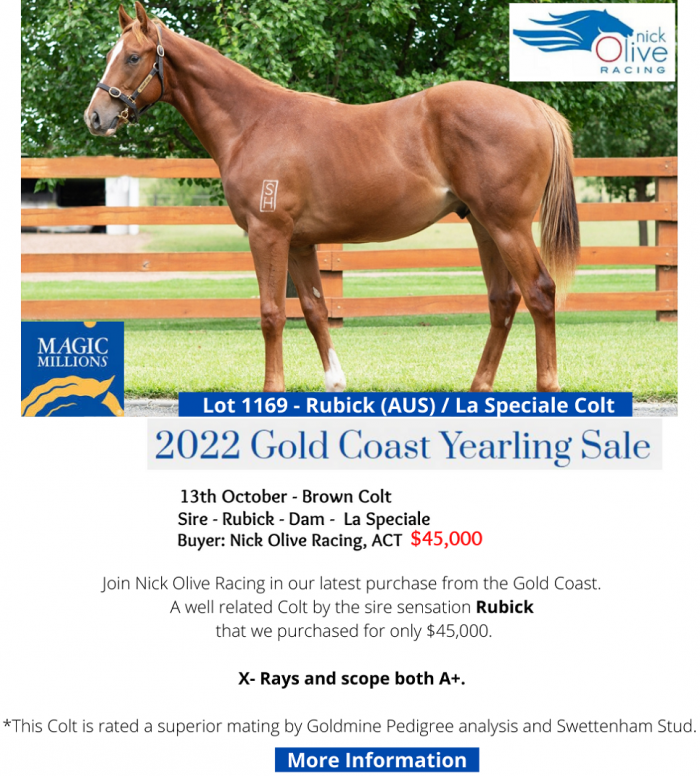 Racing Victoria is set to pay millions of dollars in new COVID related payments to clubs, with the Victoria Racing Club the big winner.

The latest grants from RV will bring the total pandemic related payments to the three metropolitan clubs and Country Racing Victoria to $64 million.

The significant amount of money paid to clubs over the past 24 months into club coffers follows a record wagering boom across Victoria.

It is believed the latest round of grants to clubs is in the vicinity of $10 million but there is contention within the industry about how the money was split.

Racing.com believes the VRC received close to 75% of the $10 million, leaving the rest to be divided between the Melbourne Racing Club, Moonee Valley Racing Club and CRV.

The MRC, MVRC and CRV all declined to comment on the payments.

VRC CEO Steve Rosich declined to reveal the amount the club is due to receive but confirmed ongoing discussions with RV.

“We have been receiving advice from Racing Victoria Chairman Brian Kruger and we will take those discussions back to our April board meeting,’’ he said.

He declined to comment on any conditions RV had placed on the club receiving the payments.

Both the MRC and MVRC have significant incomes from its businesses outside of racing, including pubs and property development.

The VRC boasts the largest member base of any club and has historically posted strong financial returns based on hospitality and television rights.

The VRC was the only club to host crowds for its main Spring event, the Melbourne Cup Carnival, but they were significantly capped by Covid restrictions. The club were on the record that the Cup Carnival exercise would result in financial losses.

RV CEO Giles Thompson told a recent media briefing that $64 million had been given to clubs to support them during Covid as wagering boomed but lockdowns reigned.

He said that grants were paid on a needs basis, pointing out the clubs who run multiple days will need greater assistance than those hosting events less frequently.