Robert Heathcote is at the centre of a stewards’ inquiry into the possession and administration of the banned substance Hemoplex after it was found during a routine inspection of the leading trainer’s Eagle Farm stables yesterday morning.

The stewards moved to immediately order the scratching of all his runners from yesterday’s Doomben meeting, including top filly Startantes (Star Turn) and Prince Of Boom from the Listed Mick Dittman Plate. The Queensland Racing Integrity Commission (QRIC) later released a statement confirming they had opened an inquiry and that Hemoplex, which contains cobalt salts, had been a banned substance since May last year. 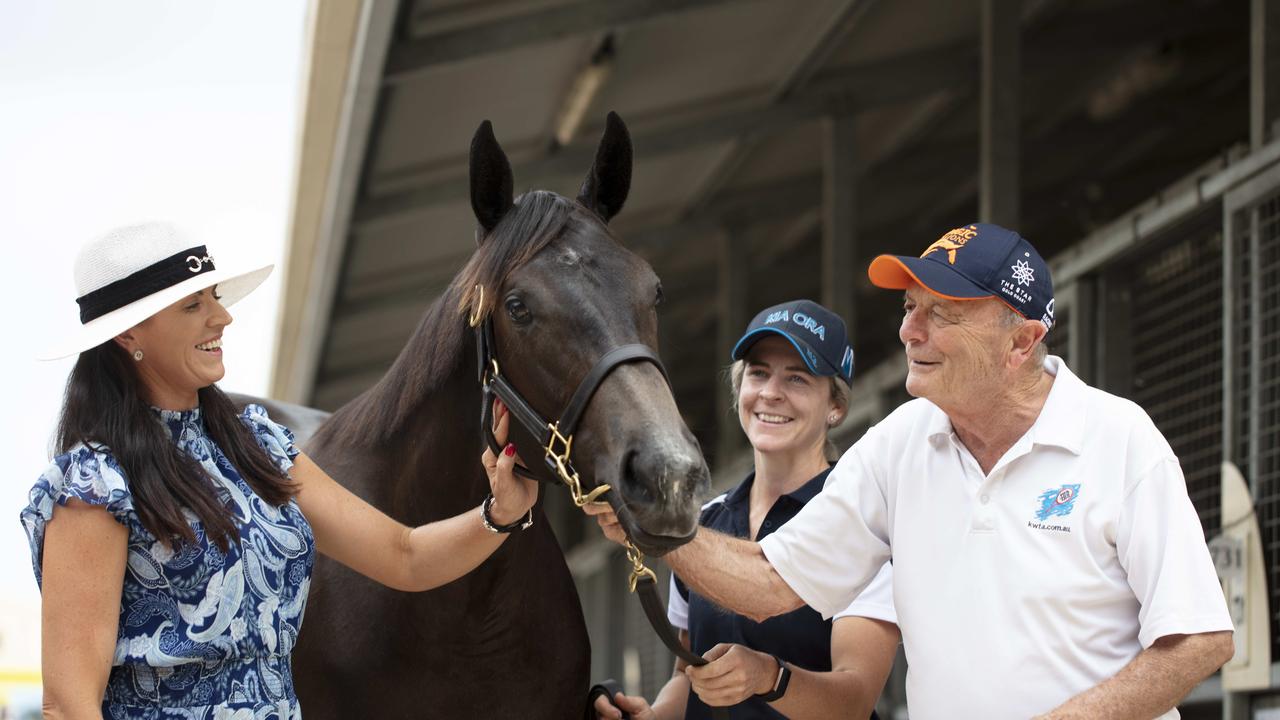 “Racing Australia’s view is that there is no place for injectable supplements containing cobalt salts in racing when there is no therapeutic rationale for their use,” QRIC said in the statement.
“Stewards will allege that an examination of the stable’s treatment book indicated that Mr Heathcote’s runners set to race at Doomben today, Crymenotears, Prince Of Boom, Startantes and Starvirgo had received an injection of a product containing cobalt salts on 16 April 2022.” Samples were taken from the four named horses for analysis and an inquiry adjourned to a date yet to be decided.