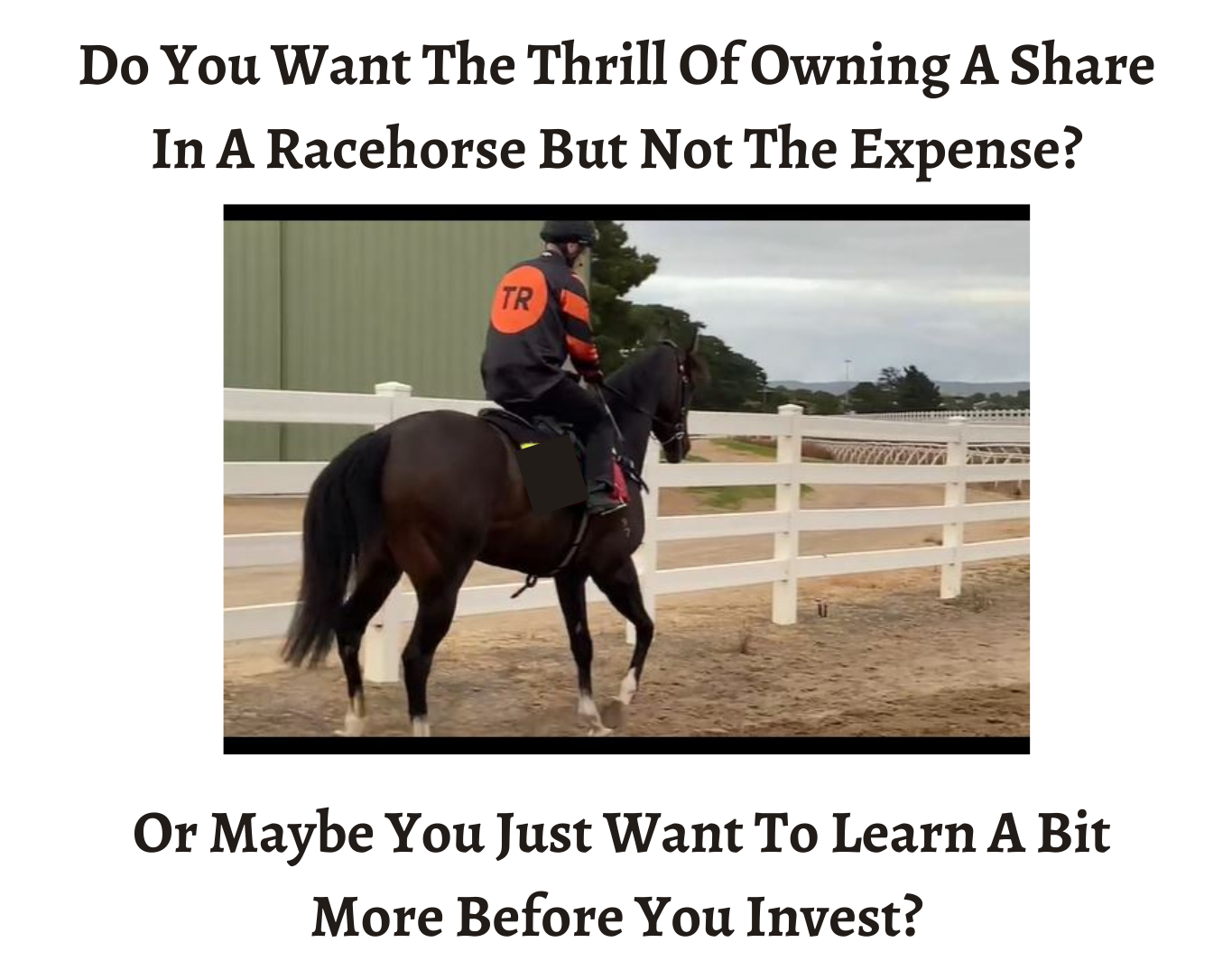 He said Racing Victoria’s research showed that customers are not in favour of whips being used and would be happy for the whip to be removed completely. The sport in Victoria currently has support from the incumbent Labour government and the Liberal opposition but Thompson noted that Racing Victoria’s strategy included looking ahead at how voter views might filter into government policies.