Nature Strip won a lot of new friends with his fighting fourth in The Everest and everyone is aware of his love for the straight but nothing could prepare for the performance of the glorious looking son of Nicconi in Saturday’s $2 million Group 1 Darley Sprint Classic (1200m) at Flemington.

Simply put, Nature Strip jumped to the front from barrier rise for James McDonald and was still on the bit at the halfway mark while the chasing pack had trouble keeping up. 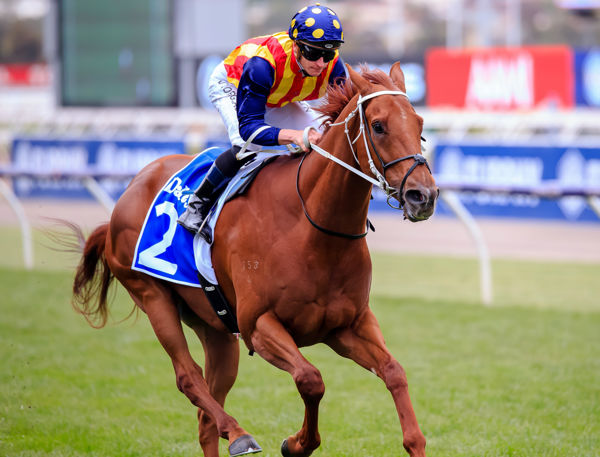 All too easy for Nature Strip – image Grant Courtney

With a minimum of urging by McDonald, Nature Strip cleared away to defeat the 3yo filly Loving Gaby (I Am Invincible) by three and a quarter lengths with In Her Time (Time Thief) back in third ahead of Alizee and the favourite Santa Ana Lane who was never really a factor.

“I’m thrilled for the horse and thrilled for the connections, he has gone to a new level this preparation, he has had only one real disappointment and that was at his first start, apart from that he’s been faultless, he’s a star,” McDonald enthused.

“He was airborne, floating across the ground, I slipped him a bit more rein at the 300m and I looked at the big screen and thought oh no it felt like I was six in front and he was still going through his gears and he ran it out so strongly.

It was the third Group 1 win for the 5yo gelding after ATC Galaxy and MVRC AJ Moir Stakes advancing his record to 12 wins and two seconds with earnings of $3,981,785. 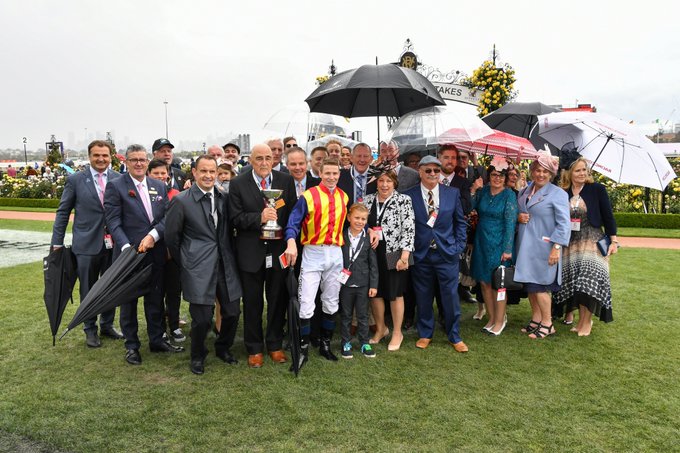 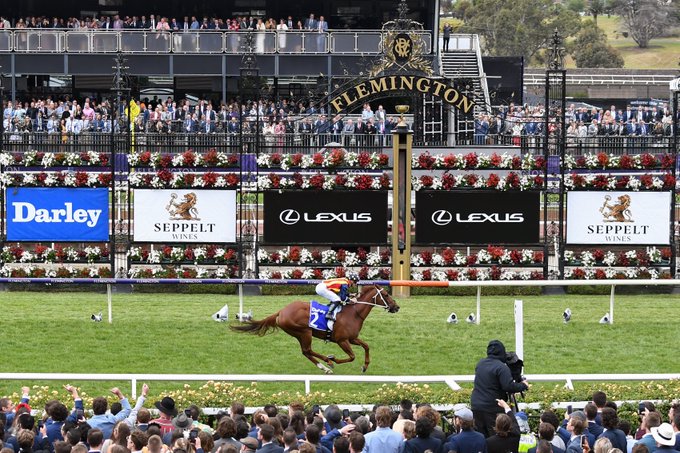 “All preparation he has shown how well he is going, he’s a very happy horse and that takes them a long way.

“We’ve been fortunate enough to takeover a very fast horse and we’ve added a bit of our own fine tuning.

“I’m not to sure where he will have his next starts but I know the team are keen to take him to Royal Ascot in June but there will certainly be a few races before then.”

Passed in at the 2016 Inglis Premier Yearling Sale, where he was offered by Golden Grove Stud, Nature Strip  is a half-brother to stakes-winner The Barrister from Group III winning Desert Sun (GB) mare Strikeline, a $500,000 earner who was a 6-time winner including the Group III Ian McEwen Trophy at Moonee Valley, which is the same race in which her son set the track record.

After missing to Savabeel in 2017, Strikeline is now in foal to Waikato Stud’s champion son of Zabeel on a 28th of December cover. 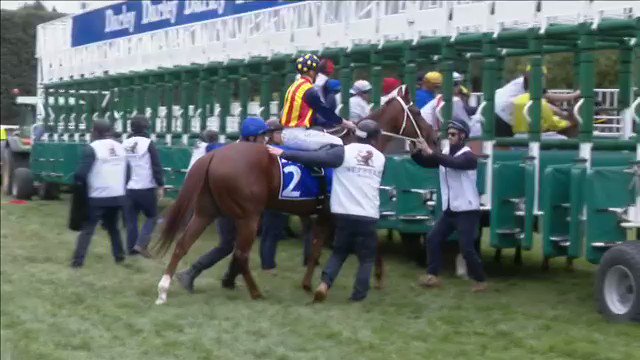