by Thoroughbred Racing
A crowd is still expected to be in attendance at Caulfield tomorrow despite the imposition of new Covid-19 restrictions on Wednesday night. Victorian premier Daniel Andrews announced that a new, community based Covid-19 case had been detected, which is believed to have originated at a hotel used to quarantine Australian Open players and staff. 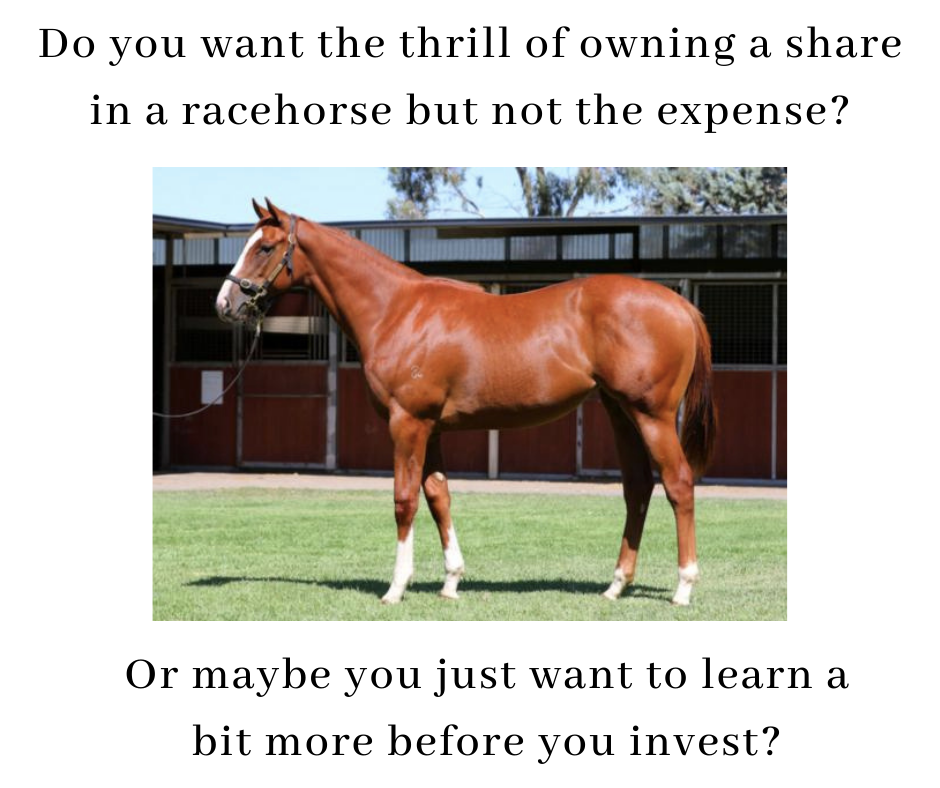 Experts fear further community transmissions and new safety measures now include the mandatory wearing of face masks in public and caps on the number of people in private homes. The Melbourne Racing Club announced this week it had been given government approval to have 15,000 people on course from tomorrow and Jake Norton, MRC general manager of racing, said punters will still be welcomed as things stand. “Obviously the major change as it stands relates to masks, so that will be a requirement,” he told Racing.com. 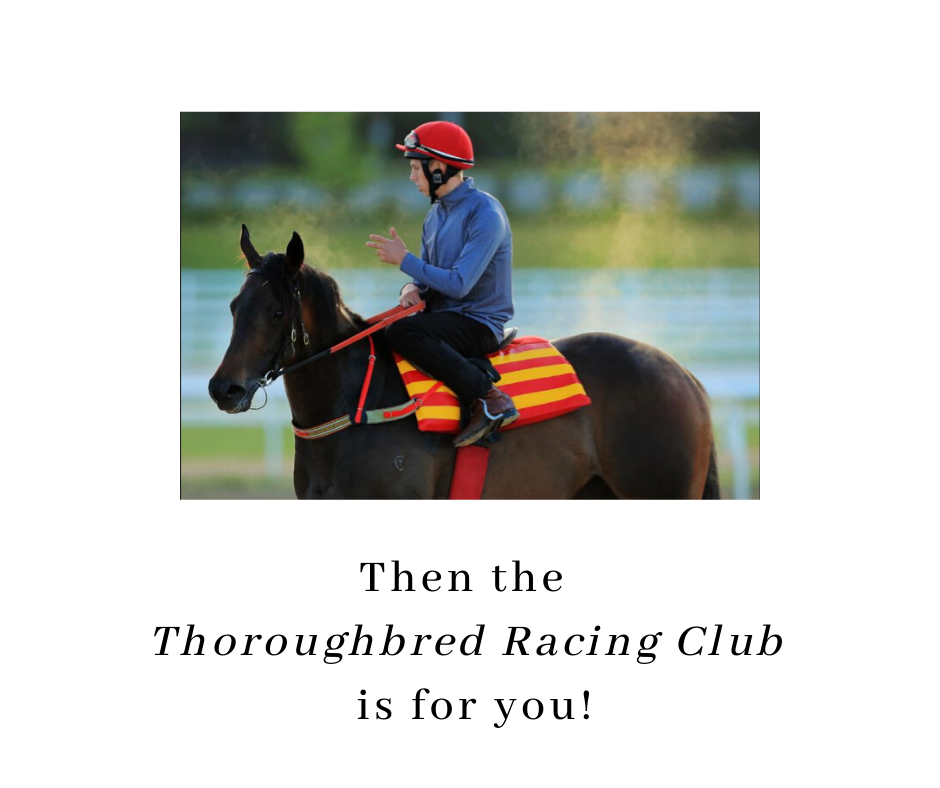 “We will be altering our questionnaire to include the new exposure sites that were announced on Wednesday night. Other than that, we have not received other specific directions that anything cannot proceed.” The MRC is not expecting the crowd to nudge 15,000.