The Australian Studbook have today released official covering statistics for the 2021 breeding season with 34 stallions covering books of 150 mares or more and seven of those covering 200 plus, so who where these super busy guys?

Newgate Farm’s Golden Slipper winning sire Capitalist led the list covering 243 mares at a fee of $99,000, which was a sharp increase in fee on the previous year when the son of Written Tycoon stood at $44,000 and covered 239 mares.

Capitalist has covered 200 plus books every season he has been at stud with his popularity showing no signs of waning. 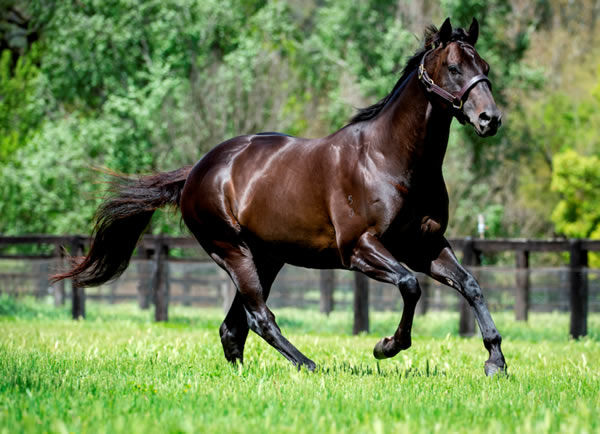 Shamus Award was the busiest sire in Victoria in 2021.

Rosemont Stud’s Cox Plate winner Shamus Award covered his first ever 200 plus book covering 216 mares at a fee of $33,000 with his popularity buoyed during the spring by the deeds of his superstar staying son Incentivise. 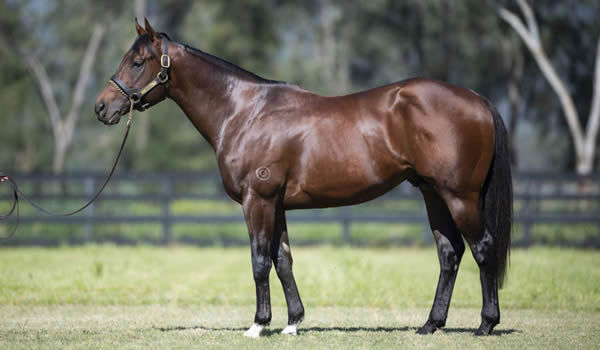 Zousain was the busiest second season sire in 2021.

With Widden Stud’s champion sire Zoustar priced at $154,000, breeders on a budget flocked to his gorgeous son Zousain, whose stunning first foals no doubt helped his cause considerably.  Zousain covered 214 mares at $19,800, which was up on the 188 he covered the previous year.

As a dual Group I winning juvenile by champion sire Redoute’s Choice from the family of Not a Single Doubt, Coolmore’s King’s Legacy has an obvious profile for sire success that was not lost on breeders making him the busiest first season sire in 2021. 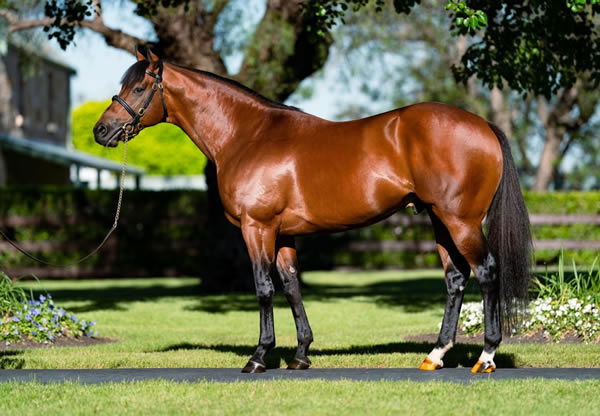 King’s Legacy was the busiest first season sire in 2021.

Flying Artie was another Newgate sire at the top end of the list covering 201 mares at $33,000 which was a big increase on 113 mares the previous year at a fee of $16,500, his popularity driven by his Blue Diamond winner Artorius. 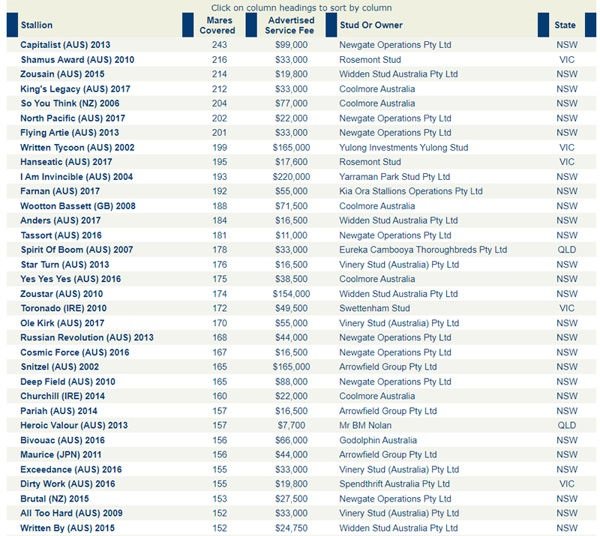 A comparison with last year’s list pictured below is always interesting and highlights the often fickle nature of the bloodstock industry. 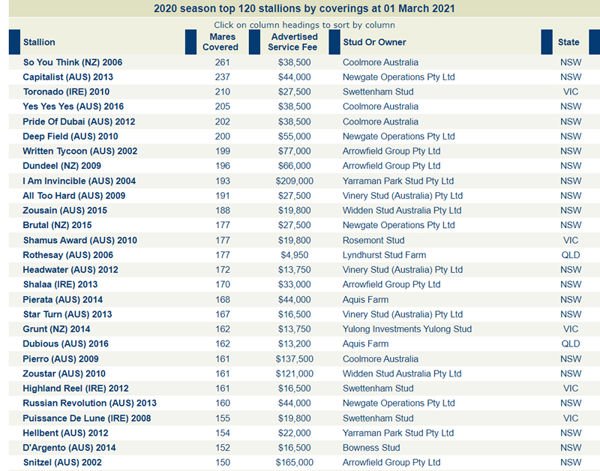