With the 100th running of the Cox Plate looming in October, Moonee Valley Racing Club chief Michael Browell is remaining hopeful but is cautious about the prospects of having crowds trackside for the feature’s milestone. Browell told RSN927 that there were four options facing the MVRC. “The two that we are focused heavily on are the current restrictions of one person per four square metres – which, Moonee Valley with its configuration, we wouldn’t be able to get anywhere near the 10,000 that was first proposed by the Prime Minister a couple of weeks ago – or it’s more in our favour if it drops back to one person per two square metres and at this point in time you would think that is best case scenario,” he said. “I don’t really want to focus on the no-crowd option, that would be diabolical for all of us, and I don’t think there is much point focusing too much time on crowds as per last year. 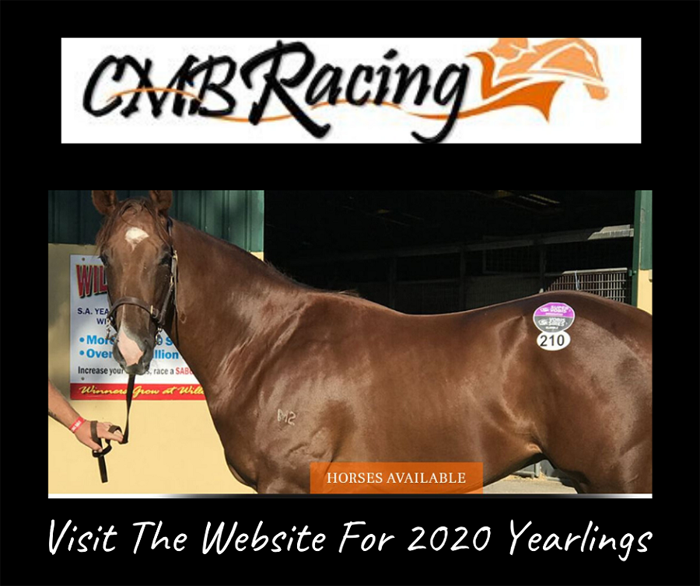