Melbourne’s flagship spring races including the Melbourne Cup will retain their rich purses while minimum prize money in Victoria will return to pre-COVID levels from the start of the new season.

But 12 stakes races during this year’s Victorian spring carnival, including three Group Ones, will have a prize money reduction.

Prize money for all Victorian races was reduced in early April in response to the impacts of the coronavirus pandemic, with metropolitan races taking a 20 per cent hit while country races were reduced by 10 per cent.

Racing Victoria on Tuesday said from August 1 minimum prize money would return to their previous levels and all VOBIS bonuses would be restored.

RV also confirmed the Melbourne Cup will carry $8 million prize money, the same as last year, while the Cox Plate and Caulfield Cup both remain at $5 million.

While the majority of the feature race prize money will be unchanged from 2019 levels, 12 of the 114 stakes races conducted in Victoria during the spring will have prize money reductions totalling $2.25 million.

Among those are three Group Ones with the Cantala Stakes and Darley Sprint Classic at Flemington both reduced from $2 million to $1.5 million.

The Group One Memsie Stakes at Caulfield will carry prize money of $750,000, down from $1 million.

“As the only live sport for three months, wagering turnover on Victorian racing has increased during the pandemic and this has largely helped to offset a significant reduction in returns from the VicTAB Joint Venture,” Racing Victoria’s chief executive Giles Thompson said.

“Despite the improved wagering outcomes, we will still be calling on the Industry Sustainability Fund to underwrite the return of prize money to pre-COVID levels.

“There are 110,000 people employed or participating in Victorian racing, many of them in regional communities.

“Whilst the pandemic is not over and its impact will continue to be felt for some time, we recognise that prize money is the lifeblood of our industry and it is fundamental to ongoing investment and jobs in Victorian racing that we maximise it in a responsible manner.” 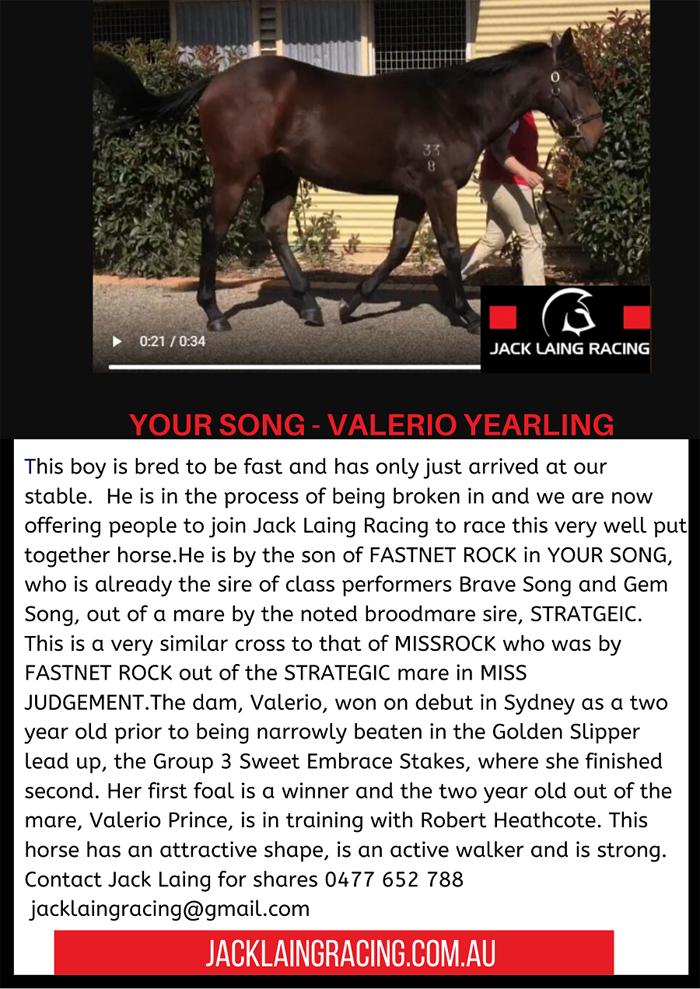