The first seven across the line in last year’s
Melbourne Cup (Gr 1, 3200m) feature among
this year’s entries with the Charlie Appleby
trained Cross Counter (Teofilo) striving to
become the first international to win the race
twice. Marmelo (Duke Of Marmalade) and
Prince Of Arran (Shirocco) plus naturalised
locals Finche (Frankel) and Rostropovich

(Frankel), who are trained by Chris Waller and
Lindsay Park Racing respectively. The Wallert
rained mare Youngstar (High Chaparral) and
stayer Sir Charles Road (Myboycharlie) round
out the top seven who feature in the Melbourne
Cup nominations. Last year’s Melbourne Cup
attracted 183 nominations, with 50 of them
from overseas. This year’s race has attracted
39 overseas entries but an overall total of 152.
Click here to view the nominations for the
Melbourne Cup.

We will be at the Melbourne Premier Sale starting next week roaming around doing interviews with Dean Pettit. @deanpet74

Please come say Hello if you see us, we always have lots of laughs! https://t.co/7YOFvsDlzY https://t.co/HK7zkzCNLw
View on Twitter 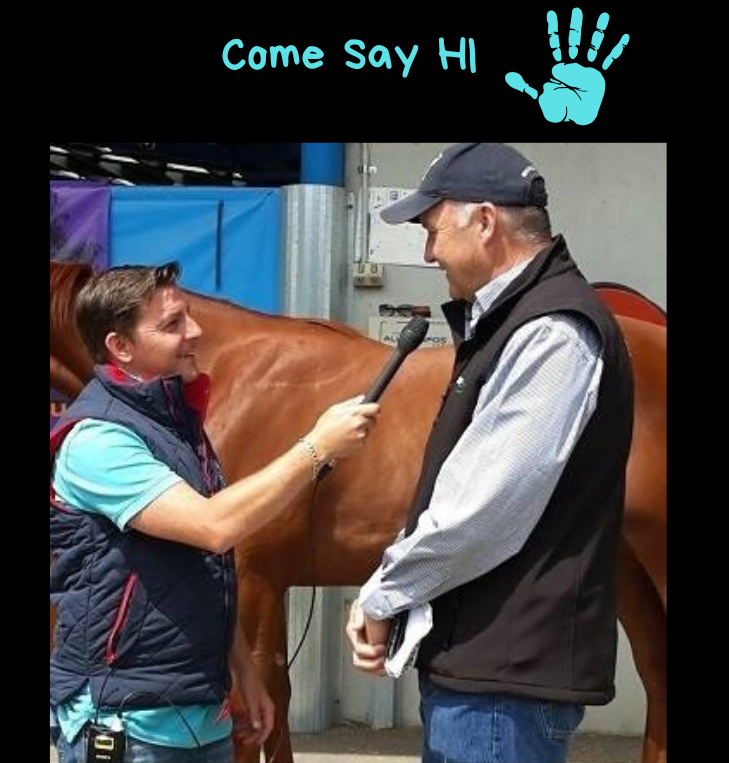 Just 10% left in READY TO RUN 2yo PRESS STATEMENT colt with BRENT STANLEY...he's working the house down and jumped out super! 5% just $4,950 #Racehorses #HorseRacing #Racehorseowners https://t.co/7502CNTVyt
View on Twitter 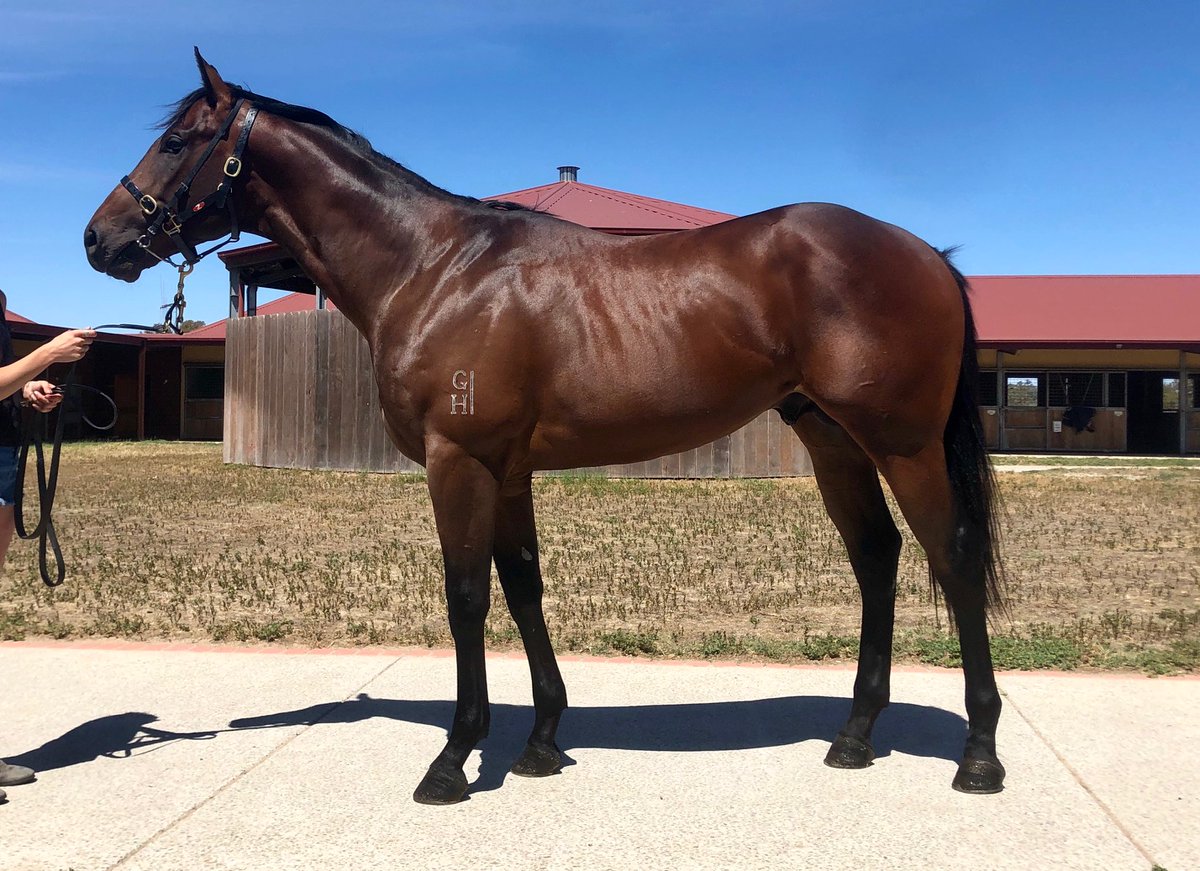