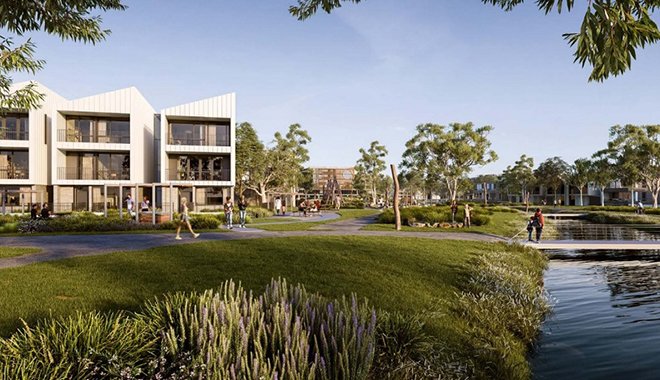 The Melbourne Racing Club has taken a significant step surrounding the future of Sandown Racecourse, submitting plans to rezone the sprawling site and paving the way to redevelop the entire 112 hectares.

The rezoning proposal has been included in papers to Dandenong Council, which is set to discuss the plans on Monday night.

The application to council would see the entire precinct become zoned to create a ’20-minute suburb’ to allow a mixture of housing and retail and could effectively end racing at Sandown after more than 57 years.

In place of the track would be a new estate comprising low to medium-density housing, including up to 7500 homes according to the MRC, which would house up to 16,000 people.

It would provide the option of around 20000sqm of retail space including medical, fitness and childcare facilities, as well as a primary school, community hub and office buildings.

The rezoning application is likely to shock those who support keeping Sandown as a venue as it makes no allowances for racing to continue. Artist impressions of the new development show townhouses clearly where the track currently sits. 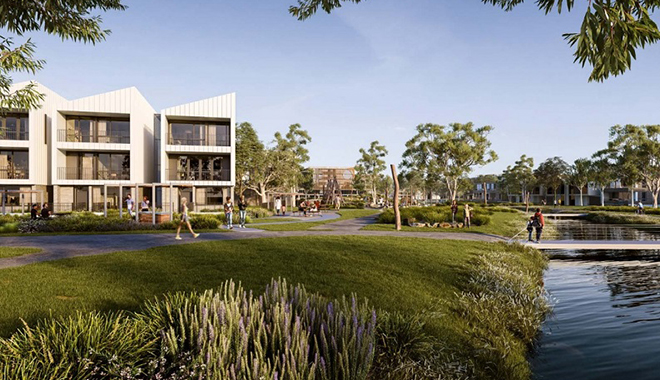 According to the Dandenong Council report, the MRC’s ‘vision for the site is for a major new urban renewal precinct’ that would be ‘vibrant’ and ‘sustainable’ and would ‘celebrate the unique heritage of Sandown’.

But MRC CEO Josh Blanksby said despite the rezoning application, the community should not assume the club supports developing the site.

“No, [the rezoning application] doesn’t mean the site will definitely be developed. It is an important milestone for the club and one we’ve been transparent about and outlined a number of years ago that this was part of our overall master planning for the club’s assets,” Blanksby told Racing.com.

“It is an important step with the rezoning application going to council on Monday. But it’s also the first step of many now to see what the best use, most efficient use of a very large parcel of land the club owns and a very important racecourse for the industry.”

The club has previously noted that even if it receives permission to rezone the entire 122ha, there could be a scenario that allows for partial development, however, the application before council does not include this option.

MRC members will get the final vote on the future of Sandown, which is not expected for at least 18 months. Several industry stakeholder groups have been briefed on the rezoning application.

There is expected to be some local concerns regarding the development too, focusing on increased traffic and a pressure on local amenities.

If a decision is made to develop the site, it unlikely to begin for at least four years. There is also likely to be an option to start development while racing continues for a period of time.

The council will vote on Monday night whether to ask the Planning Minister Richard Wynne for permission to put the plans out for public consultation. Any decision on the MRC’s rezoning application is not expected for at least 12 months.

The planning process will also consider heritage issues related to the Sandown grandstand.

Rezoning the site from special use to comprehensive development could make the land worth up to $700 million, while the total cost of the construction of the 112ha has been estimated at close to $3.5 billion. 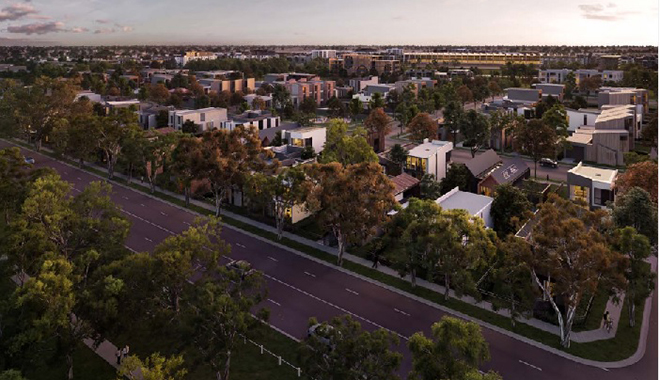 RV is supportive of the MRC submitting its plans and has publicly said it could support a sale if it is in the interest of the industry as a whole.

Whilst the Sandown Planning Scheme Amendment application canvasses full redevelopment of the entire site as part of the rezoning, ceasing horseracing requires agreement from RV and MRC Members and needs to be in the best interests of Victorian Thoroughbred Racing.”

The future of Sandown is implacably linked to significant Infrastructure planning currently undertaken by RV, which is currently investigating purchasing a significant piece of land in Melbourne’s north, a potential purchase which any sale of Sandown could support.

Administrators who have spoken to Racing.com about the infrastructure planning document believe it could alleviate some industry concerns about a sale of Sandown.

According to RV, ‘a formal consultation process on the broader racing industry infrastructure footprint will be launched by Racing Victoria very shortly’.

According to the MRC literature surrounding their rezoning application: “Sandown Racecourse is a unique, generational urban infill opportunity. At 112.25 hectares and in single ownership within an established area, no other opportunity at this scale remains in Melbourne’s south-eastern corridor.

“Sandown Racecourse will become a major new urban renewal precinct with a master planned design that focuses on liveability. A true 20-minute neighbourhood, it will provide diversity of housing, recreation opportunities, services and transport modes that support the future community, and integrate with surrounding neighbourhoods.”