The Brazilian ace arrived at the track two wins adrift of his Australian counterpart but evened the score when completing his treble in the afternoon’s final contest aboard the four-year-old rising star Inner Flame.

“Zac can’t say he’s going to be the winner and neither can I because we don’t know what’s going to happen in the next couple of weeks and months,” Moreira said of his season-long wrestle with the reigning champ.

Inner Flame won his first three races before suffering a reversal last time out but came back from a two-month break with a mature, determined victory in the Class 3 Pak Sha O Handicap (1200m).

“He did that the hard way, which he had to do from that gate (11); he was attacked early and he had to hold on and fight, with horses coming at him at the end – only good horses can do what he’s done,” Moreira said.

“I’m very pleased to be sitting on such a nice horse for the Douglas Whyte stable. Douglas’ patience has paid off, he was going to run him another day but decided to wait and I really think that patience was the key to this horse being able to come back and win again. He’s a nice horse with a bright future.”

Whyte was delighted to see the Zoustar chestnut bounce back tenaciously at the first attempt and expects to see his charge continue on an upward trajectory.

“It bodes well,” Whyte said. “The most important and interesting view as a trainer is that I don’t think I’ve got to the bottom yet or near the bottom yet; he’s still doing it on raw ability and I’m just training his mind to keep intact – I haven’t even attacked him yet.

“I think there will be a big improvement; he was supposed to run and I said to Joao, ‘I’m going to give him another trial, he’s just getting a bit too naughty and I don’t want to work him hard but he needs a trial to knock the wind out of his sails’ – that was probably the winning move.” 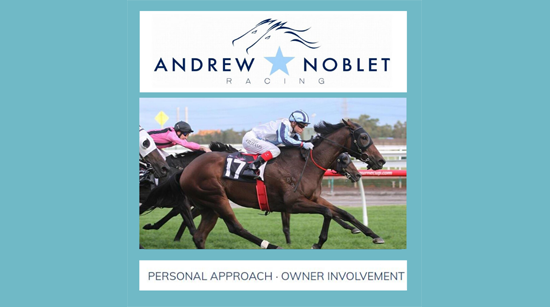 Moreira kicked off the card with a straightforward success on the Caspar Fownes-trained Sky Gem in the Yung Shue O Handicap (2200m). The Brazilian has enjoyed impressive strike rates in Class 5 in past seasons, running well above 20 per cent in four of the last six campaigns, but he has not been as

prolific this time – the Niagara gelding took the rider’s current season strike rate in the class to 12 per cent.

That pulled him to within one of Purton but the Australian regained his two-win advantage in race four, section two of the Class 4 Wong Ma Tei Handicap (1400m). Purton and Moreira went head-to-head in the run to the line as the David Hall-trained Classic Posh (128lb) held Heza Beauty (127lb) by a short-head.

Moreira nabbed his second win aboard the John Size-trained Picken, who earned a fifth success at his 28th outing when a half-length better than the rest in the Class 3 Sham Chung Handicap (1400m).

Hong Kong racing continues at Happy Valley on Wednesday, 20 May.