by Thoroughbred Racing
Racing NSW yesterday announced a massive increase in the prize-money for the Golden Eagle (1500m) which will now be worth $10 million. First run in 2019 for a purse of $7.5 million, this year’s contest will be run on Saturday, October 29 at Rosehill, with ten per cent of the prizemoney set to be donated to charity. 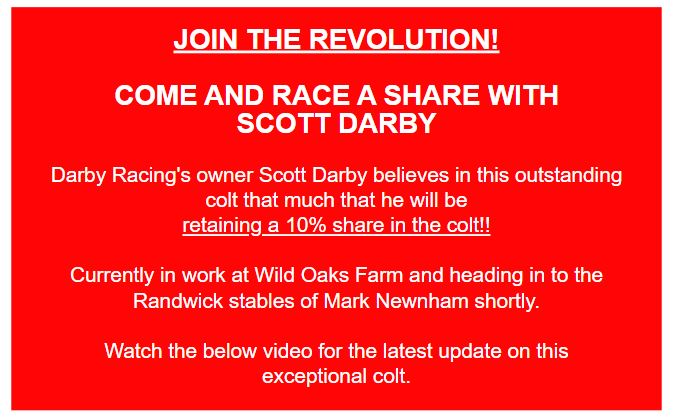 The owners of each horse in the race will nominate a charity to receive ten per cent of their horse’s prizemoney. The increase in Golden Eagle prizemoney comes from additional sponsorship. The announcement follows previously announced increases to minimum prize-money levels across all sectors of NSW racing totalling $25 million, that commence from 1 July 2022.
The full list of increases can be found here.