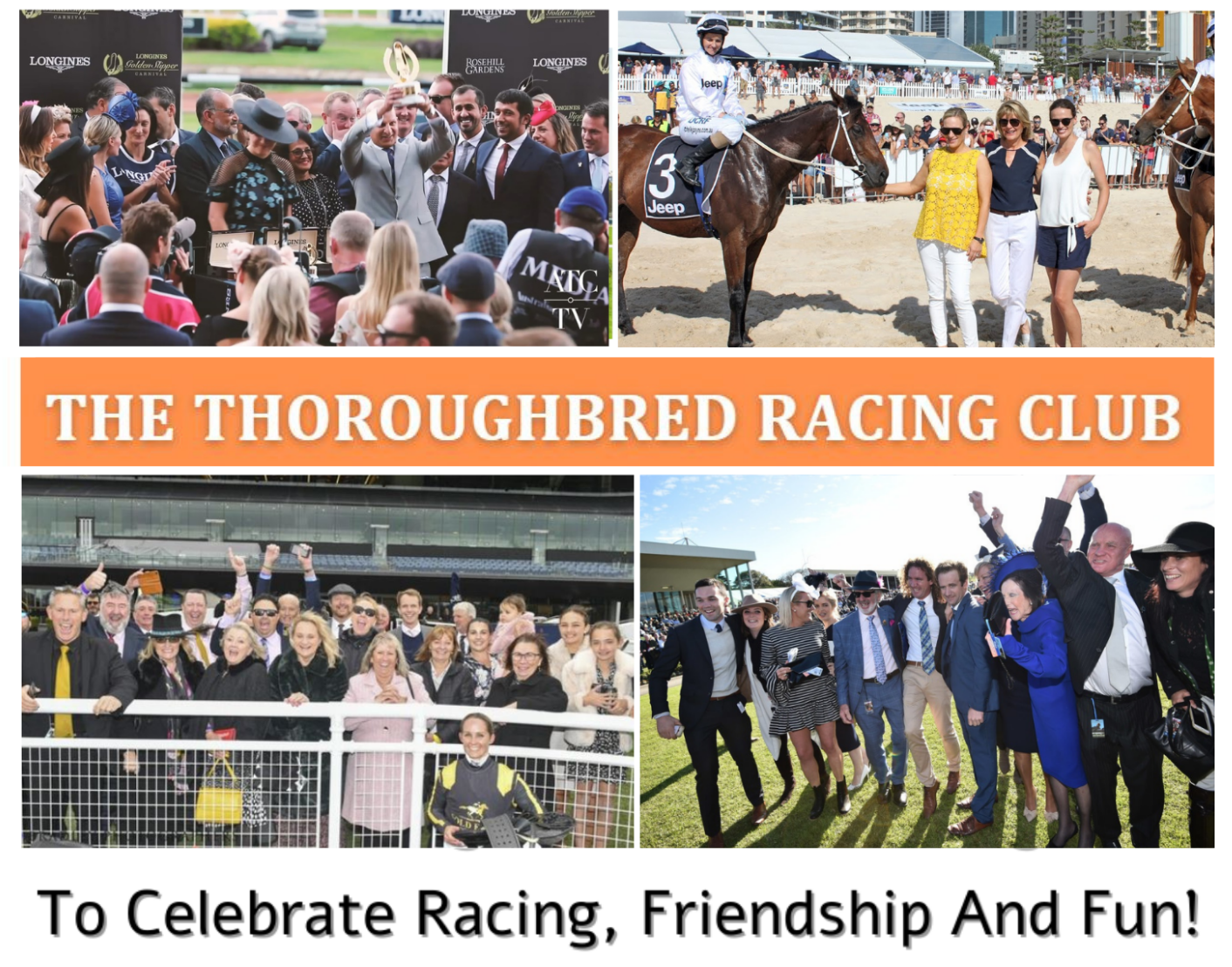 32 year-old Burst can sleep easy tonight, her status as the only ever female 2YO Triple Crown winner remains intact with hot favourite Fireburn gallant in defeat going down by a long neck to She’s Extreme in the Group I ATC Champagne Stakes (1600m) at Randwick on Saturday. Trained by Anthony Cummings, She’s Extreme has improved and progressed with every run this campaign and came into her grand final off a last start second to Fireburn in the Group I ATC Sires Produce Stakes.

With a heavy track making it tough for horses looking to finish on from off the pace, She’s Extreme looked well placed by the pattern of racing and quickly found the front for Tommy Berry.

She kicked away down the running and was strong to the line holding off a determined bid from Fireburn, who lost no fans in defeat with brave colt Williamsburg in third place some five lengths back.

“I didn’t just want to pick up at 600m, I wanted to go, I thought that was the only way we could beat the favourite and it worked in our favour,” said Tommy Berry.

“Her work on Tuesday was as good as they can work.”

Anthony Cummings was elated after the win.

“Tommy worked it out, we had two plans, Plan A and Plan B… Plan A worked so we didn’t have to worry about the other and the horse did the rest,” said Cummings.

“In  the two weeks since her last run we’ve been able to work her for a race over a mile as she is bred to do and she’s just got stronger.“The best she’s ever presented was today and she had to run her best race and that’s what she did.

“She’ll go out now and be back in time to have a spring of some sort and what shape it takes depends on her.” A $275,000 Inglis Easter purchase from the Willow Park Stud draft for her trainer, She’s Extreme runs for a partnership that includes Robert Crabtree of Dorrington Farm in whose colours she runs.

With two wins and two seconds from just six starts, She’s Extreme has already won over $715,000 and as a Group I winning daughter of exceptional young sire Extreme Choice holds plenty of value as a broodmare prospect for the future.

Bred by Aquis, She’s Extreme was a very successful pinhook, bought for just $32,500 by Colm Santry as a weanling through the 2020 Inglis Digital Online June Sale (late).

She is the second foal and second winner from Group II placed Keysbrook, who won up to 2100m and is a half-sister by So Secret to stakes-winner Brasileira from the family of Group winners Jorda, Aichi and Detours.

The current yearling from Keysbrook is a Lean Mean Machine filly that sold for $150,000 at the Perth Magic Millions this year.

Keysbrook was on-sold through the 2021 Inglis Digital June (late) Sale with Randwick Bloodstock picking her up for $60,000, but she unfortunately missed to Astern last spring.

She’s Extreme is the second Group I winner for Newgate Farm’s Extreme Choice joining his Golden Slipper winner Stay Inside and is the first from his second crop which numbers just 26 foals.