Europeans hit back at Moody in international war of words

Europeans hit back at Moody in international war of words

An international war of words is currently taking place within the racing industry as European broadcasters and participants hit back at Peter Moody after he claimed Australian trainers are the best in the world.

Earlier this week Moody highlighted Zaaki’s seven-length win in the Doomben Cup as an example that Australian trainers improve the form of European horses after Annabel Neasham took over the care of the import from world-renowned trainer Sir Michael Stoute.

The champion trainer of Black Caviar said Australian training methods are more advanced, open-minded and ‘with more scope in the way we go about training these horses, they’re not pigeon-holed like they are in Europe’.

A number of Europeans have retaliated against what they call ‘inflammatory words’ from Moody, with broadcaster Matt Chapman not holding back.

“I love Peter Moody, every racing nation needs a character like Moody and trust me he’s saying that absolutely giggling inside at everything he says,” Chapman said.

“So Peter let’s put you straight okay. Annabel is British for a start, so this was a British-trained winner despite the fact that you are claiming the victory.

“In winning this pretty average Grade 1, because of course you have so many group and grade races, over sixty compared with of course the UK which is in the mid thirties, you have so many that average horses win them and we see that year in year out, Sir Dragonet of course taking the Cox Plate.

“Most importantly Peter haven’t you just changed the conditions of the Melbourne Cup because none of your trainers are good enough to win it because we come there and we take your cash every year.

“Peter Moody another point, at least we know where the winning post is.”

The Pakenham trainer has since responded to Chapman’s comments on social media, tweeting “Good to see you are still racing over there. Need us to send some prize money over”.

Previously Moody had elaborated on the issue on his podcast Moody On The Mic, talking about his own experience training imported horses in Australia.

“We see it year in, year out when these horses come out from Europe and people downplay the quality of our racing stock,” he lamented.

“I think what should be celebrated more is the quality of our Australian trainers.

“Is Annabel Neasham a better trainer than Sir Michael Stoute? Massive call but she’s got this horse absolutely flying.”

Moody has personal experience in getting imported horses to find extra on Australian soil having trained Manighar to the both the G1 BMW and G1 Australian Cup after taking over from Luca Cumani.

“I was nearly hung and quartered in Europe for the fact I suggested that maybe we improve these horse on these great European trainers,” he said of the Manighar experience.

“Our training methods are much more advanced, we’re much more open minded, we have a lot more scope in the way we go about training these horses, they’re not pigeonholed like they are in Europe.

“They come out here to this environment and I think a lot of them find lengths because they’re a lot better trained.”

Zaaki has improved off every run since resuming down under. 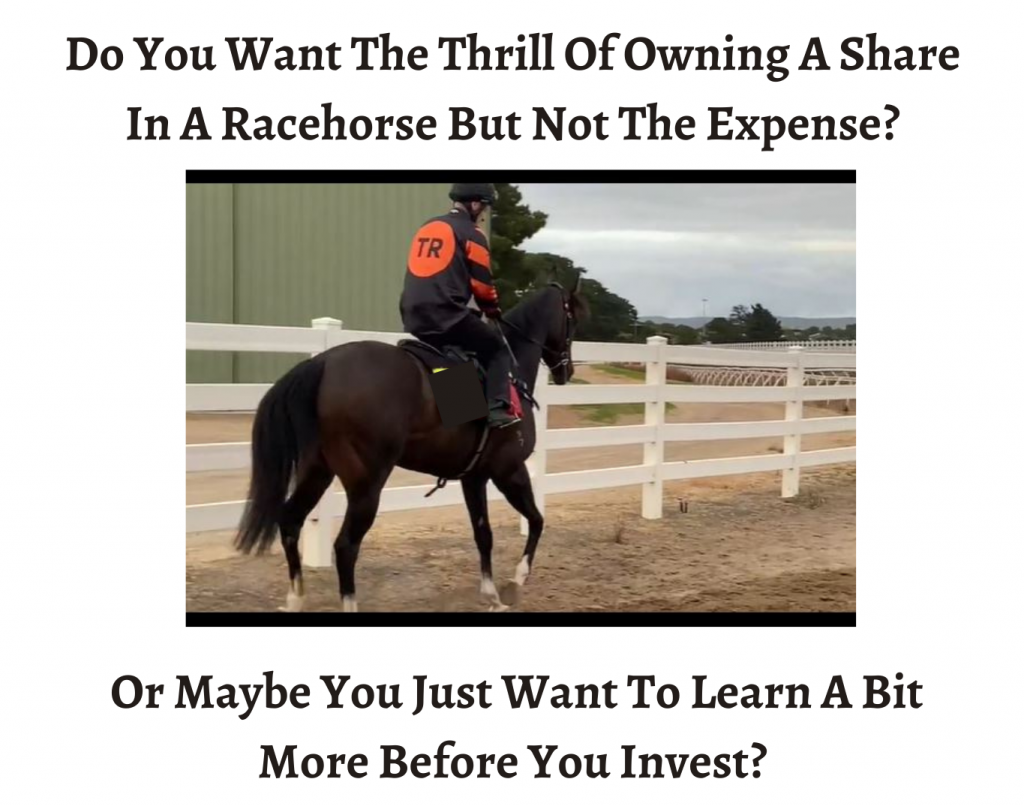 He was sixth when first up in the G1 Doncaster, second beaten a nose in the G3 JRA Plate, won a star-studded G2 Hollindale Stakes by more than two lengths before belting them in the Doomben Cup last weekend.

“Don’t downplay the opposition; I would suggest that this horse has improved in his current environment and maybe he’s being trained better. Maybe,” Moody said.

“Australian trainers, I believe, are the best in the world and they significantly improve these European horses.

“We’ve seen it for a lot of years now, it started with the great Colin Hayes, TJ Smith, Bart Cummings.

“These horses just go to a new level in a new environment, trained differently and trained more open-mindedly that they are anywhere else in the world.”