Co-trainer David Browne has reported that Elephant (Shocking) could make a return in the spring next season after reporting the son of Shocking (Street Cry) to be in good health. 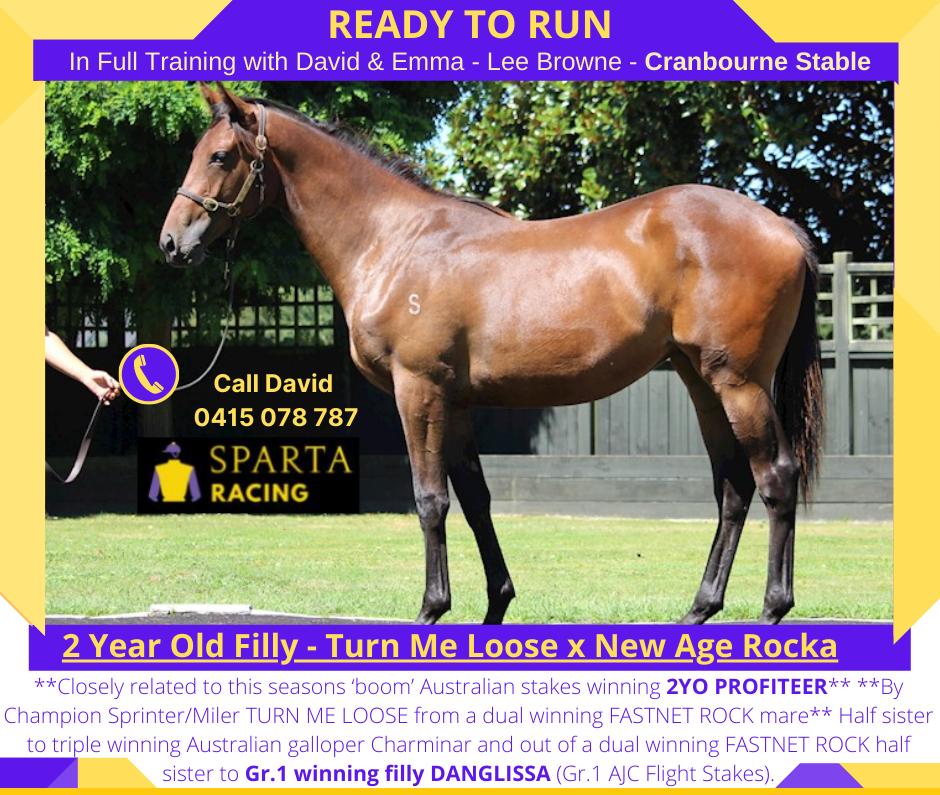 The gelding had received enough votes to contest this year’s All-Star Mile (1600m) but was withdrawn a fortnight before the race when x-rays revealed the Five-year-old required bone chips to be removed from a knee. 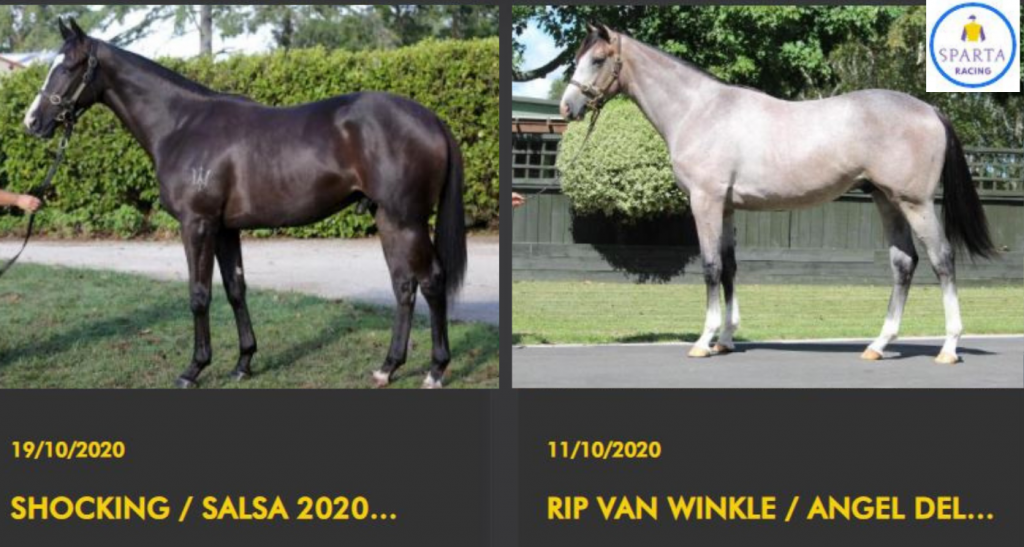 “It was a routine procedure that has gone well,” Browne, who trains in partnership with wife Emma-Lee, told Racing.com. “We thought about pushing on (to the All-Star Mile) but there was no point, we’d rather just take our time. He’s out in the paddock and we’ll look to bring him back into work sometime around early June. We’ll just assess when he’s back in work how he’s coming along and then make plans for the spring from there. Wherever he steps out he’ll be up against good company.”