The soon-to-be handler is back in Hong Kong after a three-month tour visiting the likes of Chris Waller, Charlie Appleby and David Hayes

After a three-month world tour that included visits to a host of the globe’s best trainers, Douglas Whyte is back in Hong Kong and is confident he is ready to hit the ground running in his new career.

The 13-time champion jockey will soon become Sha Tin’s newest trainer and he has left no stone unturned in ensuring he’s as prepared as possible.

He’s spent time with the likes of William Haggas, Michael Stoute and Charlie Appleby in the United Kingdom, Mike de Kock in Dubai and David Hayes and Chris Waller in Australia, saying he was blown away by the treatment he received. 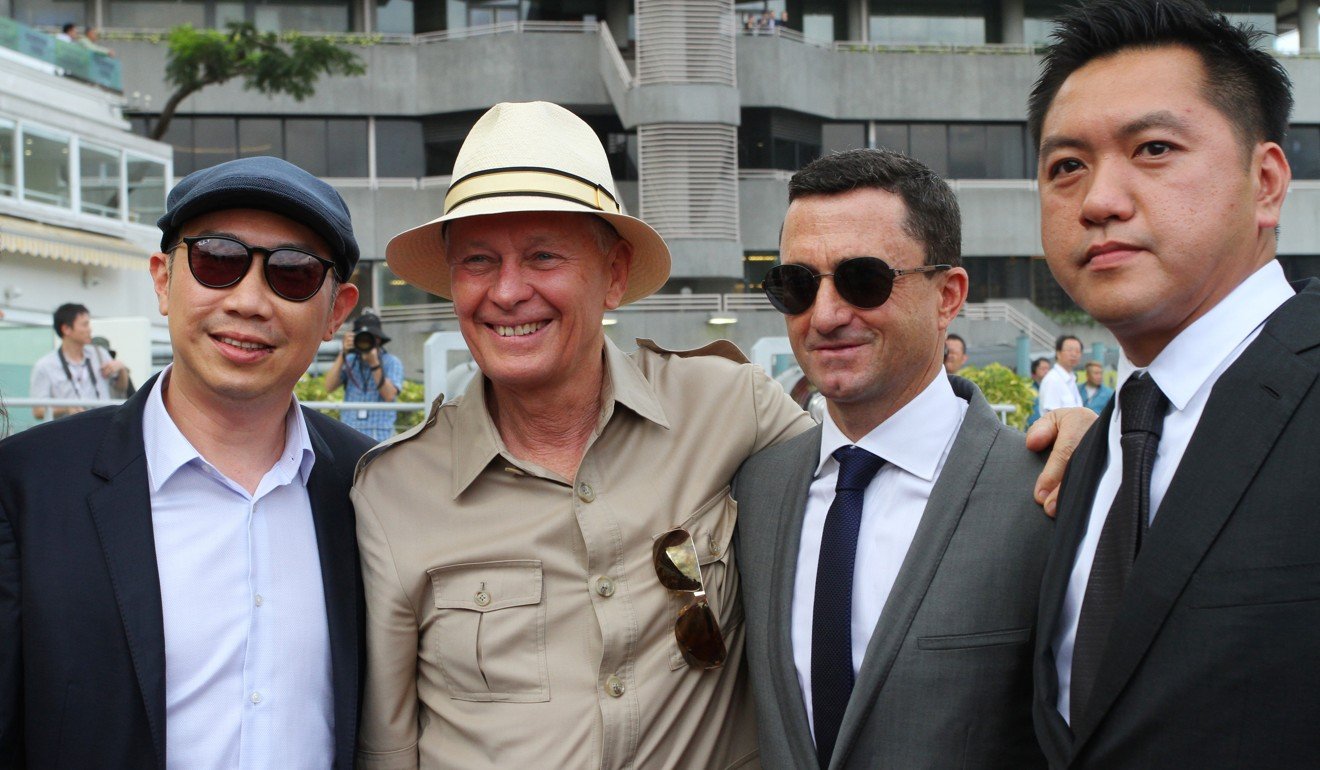