by Thoroughbred Racing
Standing Order (2 c ex Brugal Reward by Reward For Effort) provided Coolmore stallion Merchant Navy (Fastnet Rock) with a third individual winner when he led home a quinella for the young stallion in a 1200-metre contest at Canterbury yesterday. 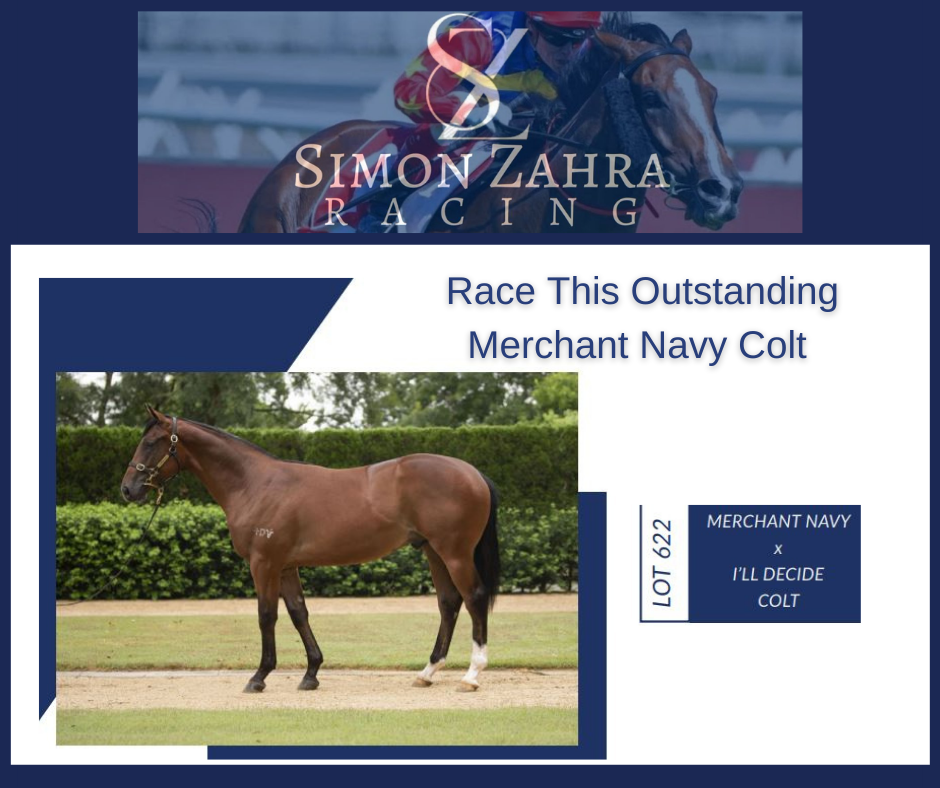 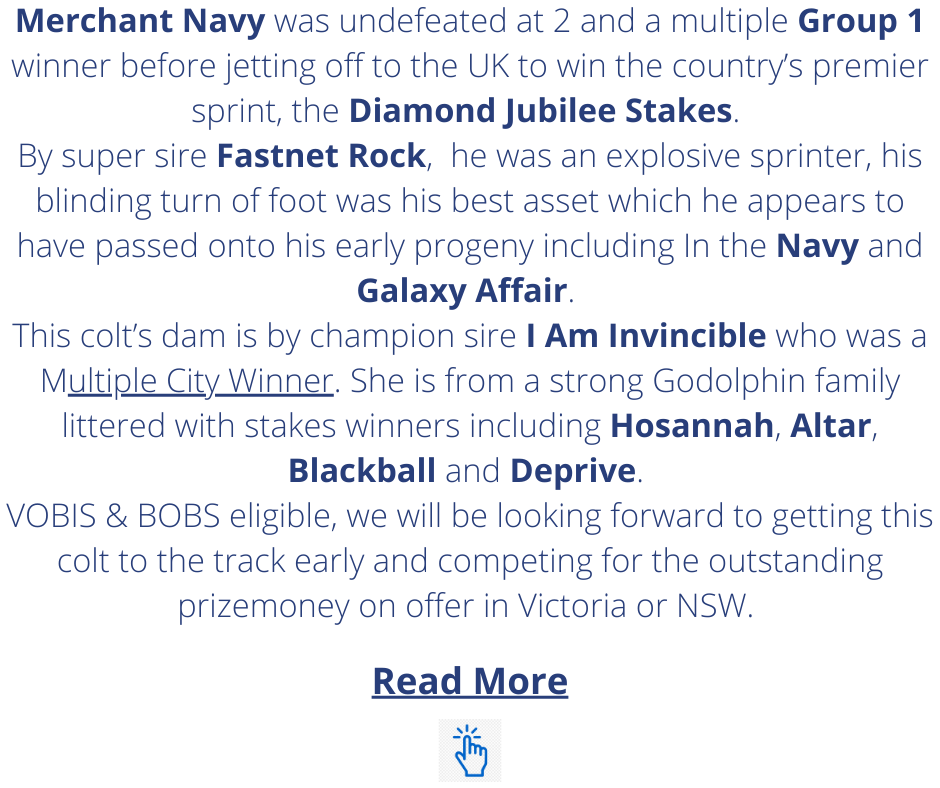 Trained by Peter and Paul Snowden and ridden by Tommy Berry, the two-year-old was having his third start on the racecourse having finished second to subsequent Group 3 winner Williamsburg (Snitzel) on debut before an unlucky seventh in the Black Opal Stakes.
The colt defeated the Chris Waller-trained Cadetship (Merchant Navy) by two-lengths with a further neck back to the winner’s stablemate Wollombi (Extreme Choice) in third. Standing Order was a $500,000 Magic Millions Gold Coast Yearling purchase from the B2B Thoroughbreds draft and runs in the colours of his breeders after they elected to bring him back to race. He is the first foal out of the Group 3 winner mare Brugal Reward (Reward For Effort), whose dam is a half-sister to champion sprinter and eight-time Group 1 winner Apache Cat (Lion Cavern).
Merchant Navy has five entries for the upcoming Inglis Australian Easter Yearling Sale and stood in 2021 for a fee of $33,000 (inc. GST).