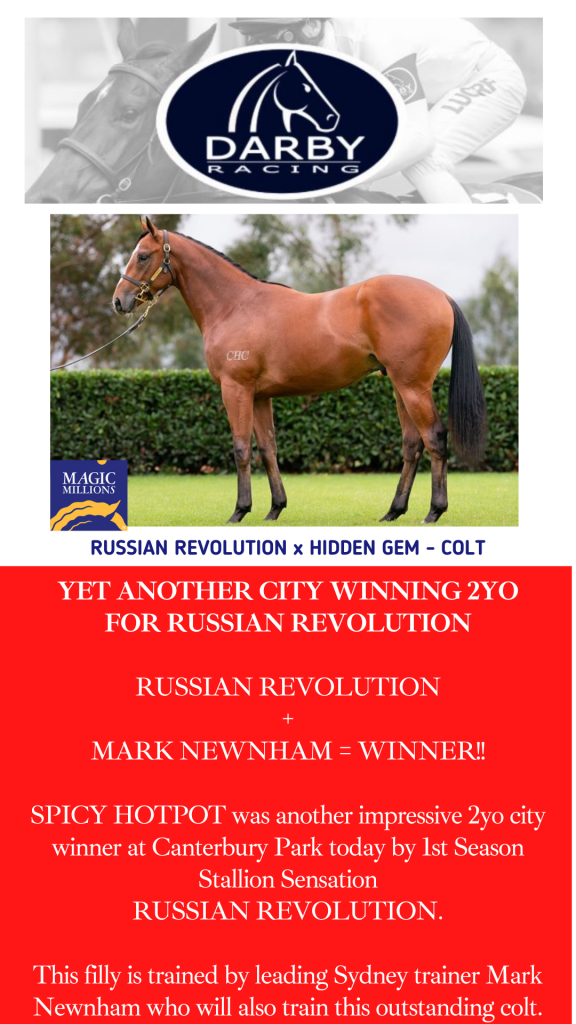 Having finished third on her debut last month, the Mark Newnham-trained filly showed the benefit of that outing, beating Lucky Variety (Capitalist) with a further neck back to Maritima (Merchant Navy) in third. “She has always been a little temperamental and similar to her name, but in the last month or so, she has really evened out her temperament,” Newnham said. “She has always shown above-average ability, it was just a matter of getting her to use it at the right end and it was important today that she conserved energy. 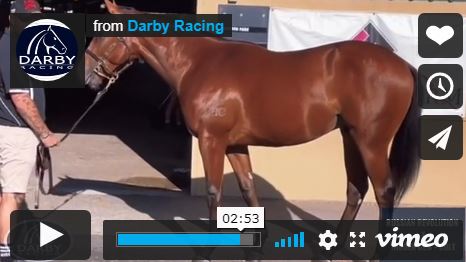 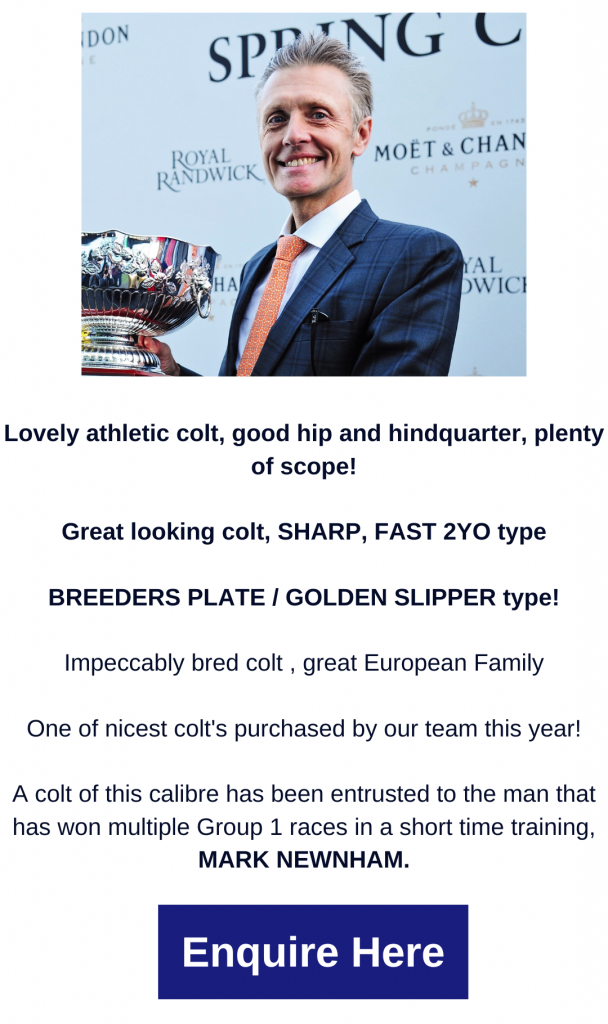 Once she got cover and she started to come into the race, I knew she’d have a good turn of foot. I will probably give her a little break now but she looks like she has got stakes-class ability so we will give her that chance at three.” A $130,000 purchase from the Edinglassie draft for Viribright Racing at last year’s Magic Millions Gold Coast Yearling Sale, Spicy Hotpot is the fourth winner from as many to race out of the Lonhro (Octagonal) mare Black Tulip and is a half-sister to stakes-winner Niedorp (Not A Single Doubt). Russian Revolution will stand the 2022 breeding season for a fee of $71,500 (inc. GST)